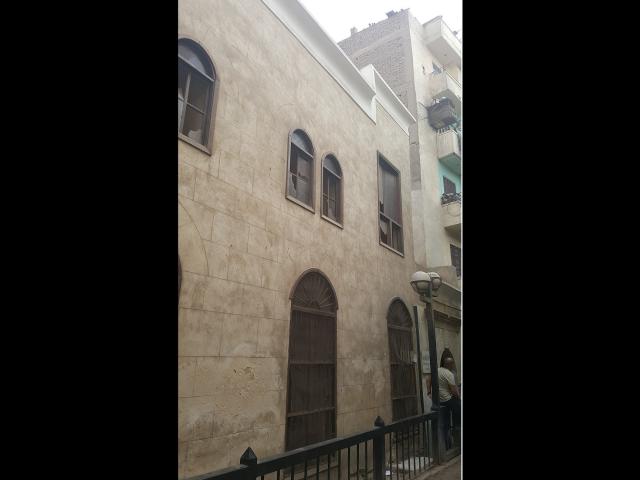 Maimonides Synagogue, also Rav Moshe Synagogue, is a historical synagogue located in Cairo, Egypt. The current synagogue was built in the 19th century AD over the remains of an old synagogue dating back to the 10th century, which was later named after Moses ben Maimon, a Jewish philosopher and one of the most influential scholars of the Torah in the Middle Ages. Maimonides settled in Egypt in 1168 until his death 1204, where the synagogue is believed to house his tomb. Maimonides Synagogue was restored between 2009 and 2010. 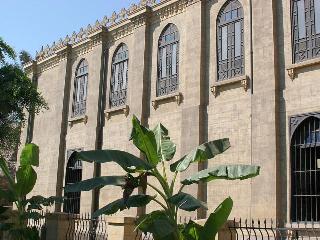 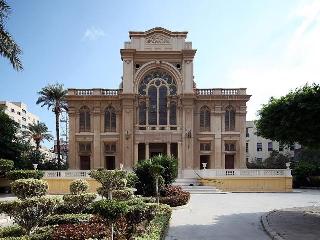 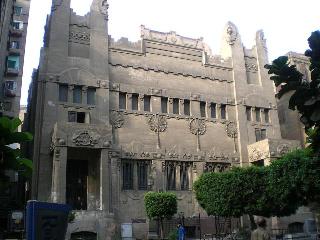 The published comments do not represent the opinion of our site, but express the opinion of their publishers. Please Log in to post your comments about Maimonides Synagogue.