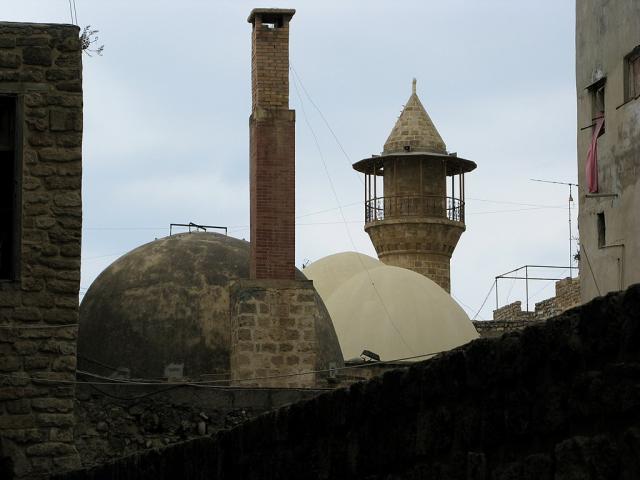 by Vyacheslav Argenberg, CC BY 4.0, via Wikimedia Commons

Al Kikhya Mosque is a historic mosque located in the city of Sidon in the South Governorate of Lebanon. It was built during the Ottoman era by Mustapha al-Katkhuda in 1624 AD. The mosque consists of three main sections, which are the prayer hall and the courtyard of the mosque, in addition to five rooms, one of which has a dome, and was designated for holding the dhikr sessions.

Part of: Historic Center of Saida 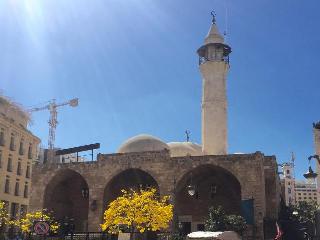 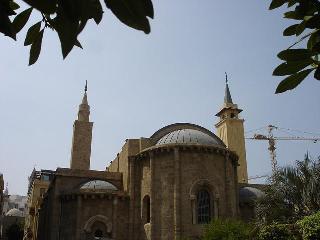 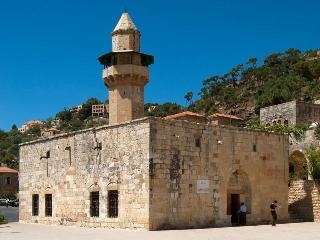 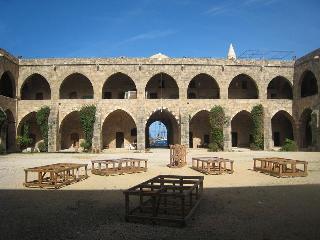 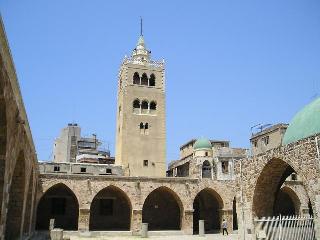 The published comments do not represent the opinion of our site, but express the opinion of their publishers. Please Log in to post your comments about Al-Kikhya Mosque.