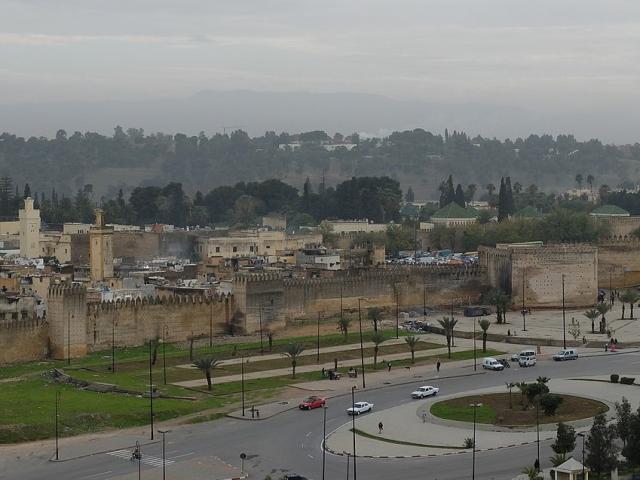 Kasbah An-Nouar, also known as Kasbah Filala or Kasbah Chorfa, is a fortified military enclosure located in Fes el Bali, Fez, Morocco. It was built at the end of the 12th century and the beginning of the 13th century AD by the 4th Almohad Caliph, Muhammad al-Nasir. The Kasbah was expanded in the Alaouite period in the 17th and 18th centuries. Kasbah An-Nouar was inscribed as a UNESCO World Heritage Site in 1981 as part of Medina of Fez. 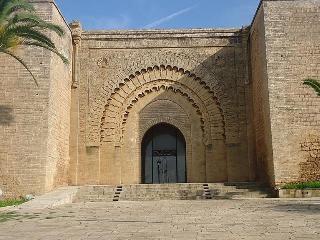 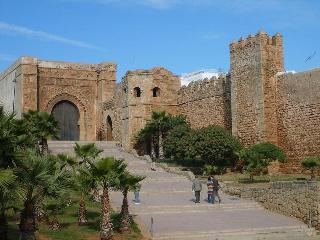 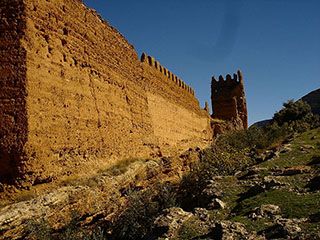 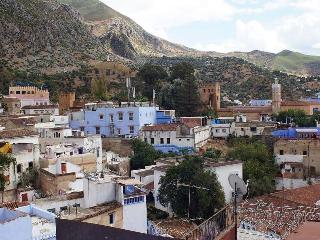 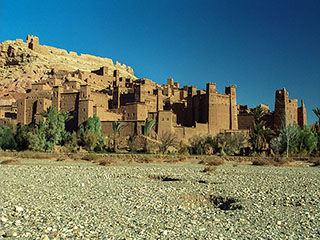