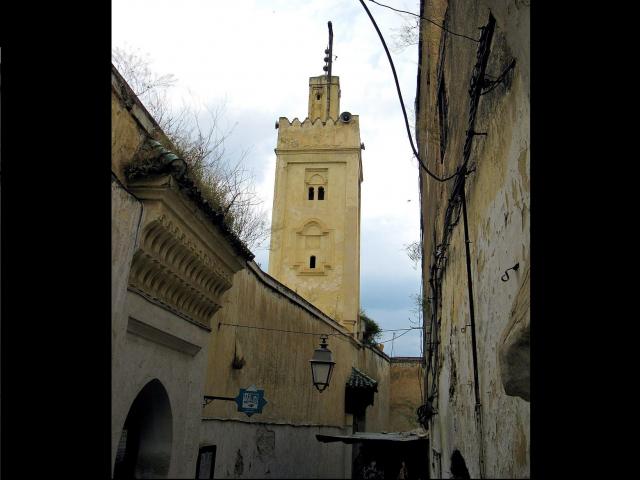 El-Oued Mosque is a historical mosque located in Fes el Bali, Fes, Morocco. It was built by the Alaouite sultan Slimane of Morocco (Moulay Slimane) during his reign between 1792 and 1822 AD. The mosque was founded on the site of a Madrasa (Islamic school) of the same name that dates back to the 14th century AD during the reign of the Marinid Sultanate. The El-Oued Mosque was inscribed as a UNESCO World Heritage Site in 1981 as part of Medina of Fez. 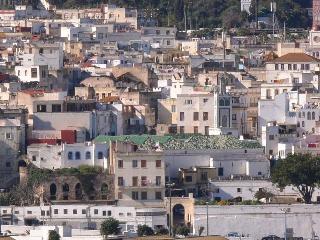 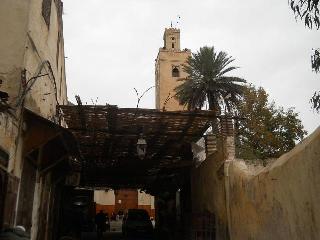 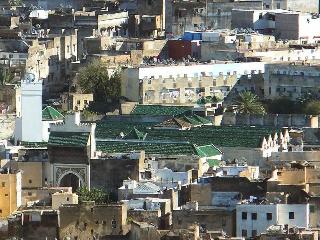 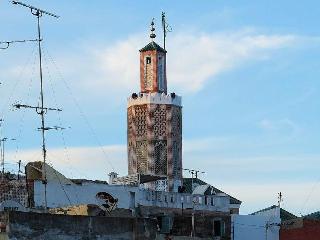