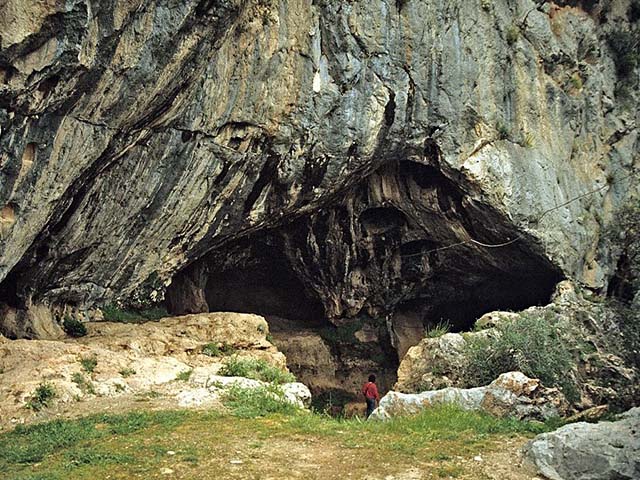 by Klaus-Peter Simon, GFDL or CC BY 3.0, via Wikimedia Commons

﻿Karain Cave is a Paleolithic archaeological site located at Yağca Village northwest of Antalya city, Turkey. A fragment of a Neanderthal cranium discovered and dated confirms human habitation since the early Paleolithic age between 150,000 and 200,000 years ago. Researchers documented the continuity of human presence in the cave for a period of more than 25,000 years, from the Mesolithic, through the Neolithic and the Chalcolithic, to the Bronze Age. It is assumed that during the time of Greek colonization of Asia Minor in the Iron Age, the cave had a religious function, as Greek inscriptions and decorations suggest, that are carved into the rock in front of the entrance. 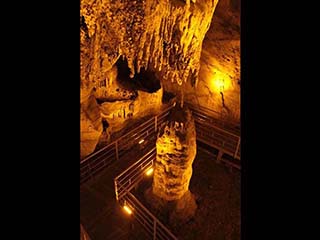 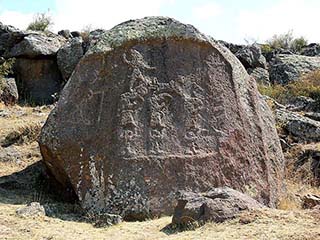 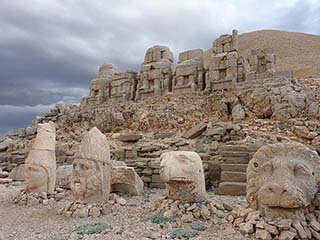 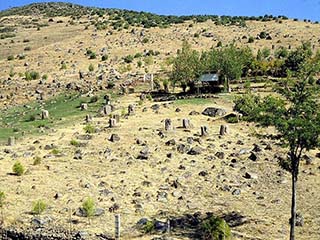