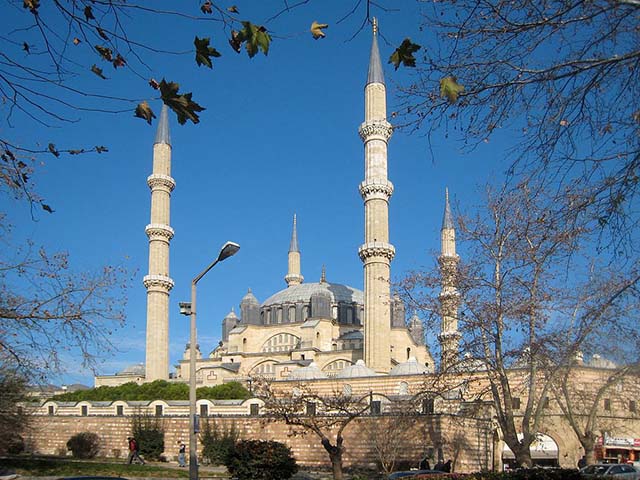 by Ankara, CC BY-SA 3.0 or GFDL, via Wikimedia Commons

﻿Selimiye Mosque is an Ottoman imperial mosque, which is located in the city of Edirne, Turkey. The mosque was commissioned by Sultan Selim II, and was built by architect Mimar Sinan between 1569 and 1575 AD. It was considered by Sinan to be his masterpiece and is one of the highest achievements of Islamic architecture. The mosque was inscribed as a UNESCO World Heritage Site in 2011. 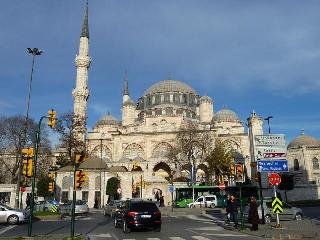 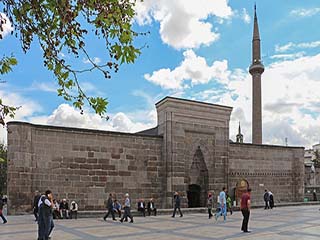 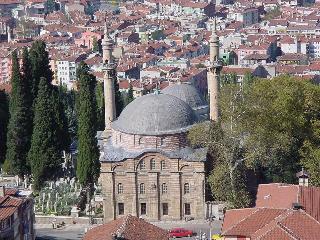 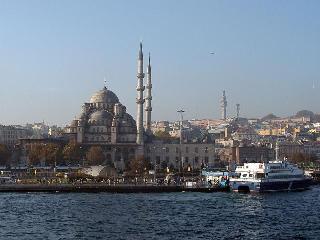 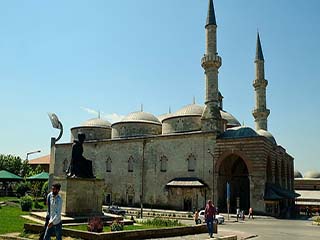 The Old Mosque of Edirne 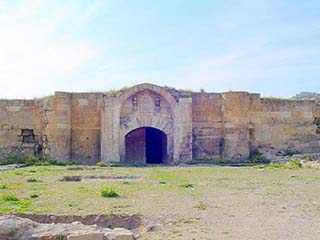