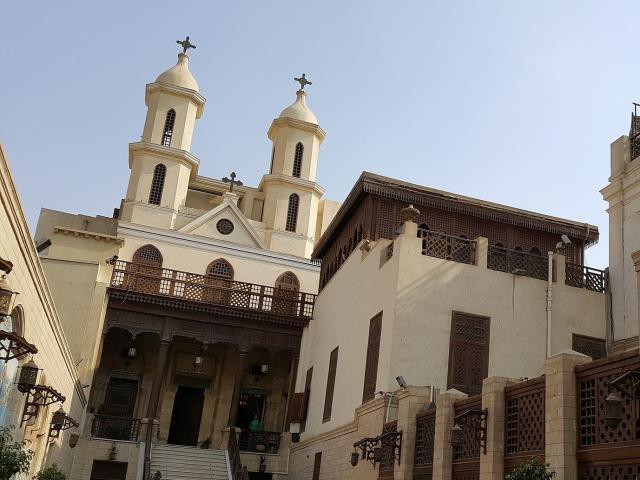 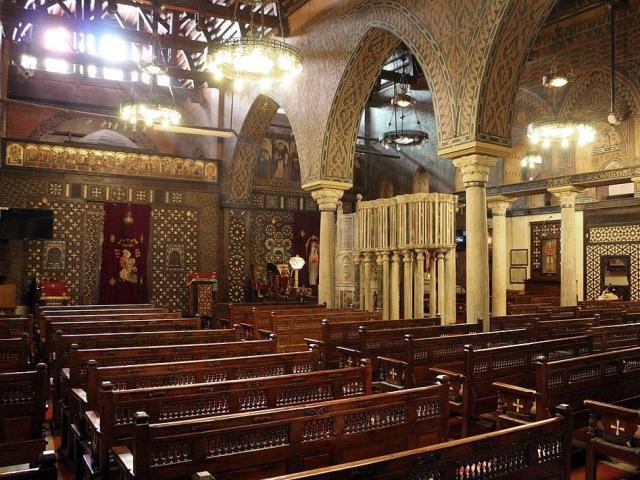 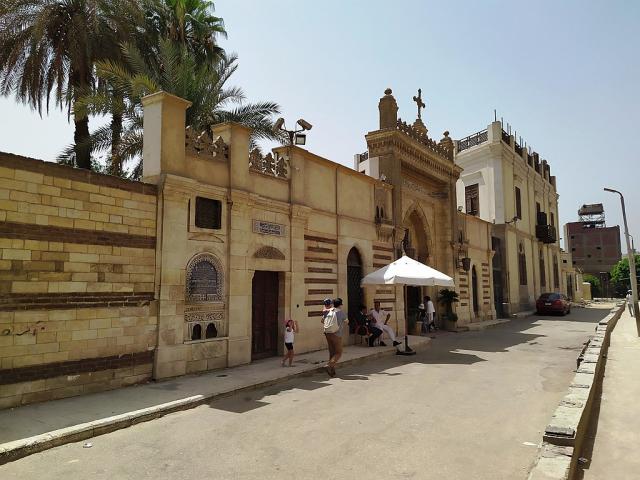 by Radosław Botev, CC BY 3.0 PL, via Wikimedia Commons
Previous Next

Hanging Church, also known as Saint Virgin Mary's Coptic Orthodox Church, is a historical church and one of the oldest churches in Egypt. The church is located in Coptic Cairo in Old Cairo, and it got its name "The Hanging Church" because it was built on two of the ancient towers of the Roman fortress known as the "Babylon Fortress". The church was originally built in the late 4th and early 5th centuries AD, and was later rebuilt between 975 and 978 AD by Pope Abraham of Alexandria. The church has been restored several times throughout its long history, the last of which was in 2011. The Hanging Church is one of the most famous Coptic monuments in Egypt and represents the first patriarchal seat in Cairo. 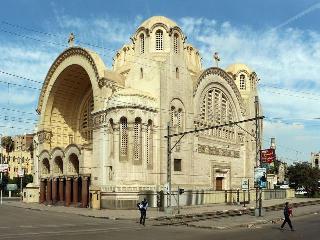 Our Lady of Heliopolis Co-Cathedral 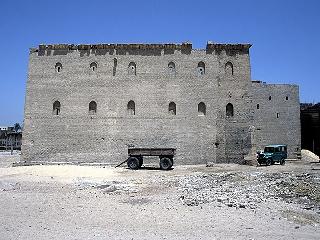 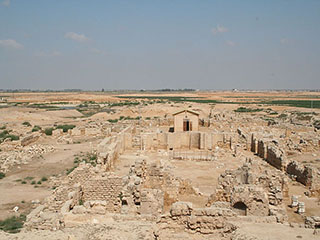 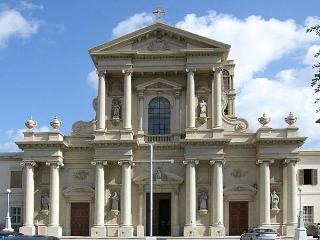 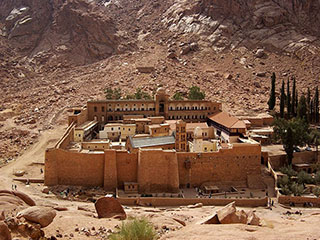 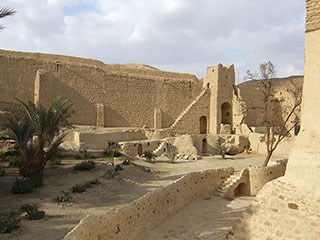 Monastery of Saint Paul the Anchorite