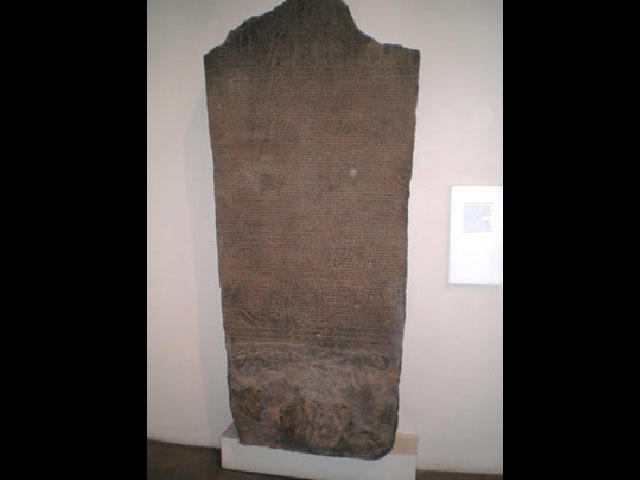 by Udimu, GPL, via Wikimedia Commons

Hamadab is the name for an ancient city of ruins located in Sudan. It appears to have been abandoned 4th century AD. The name is borrowed from the nearby village of al Dumat Hamadab, as the ancient name of the city is initially unknown. The ruins lie about three kilometres south of Meroe. 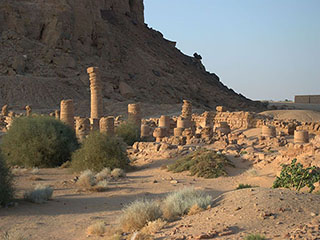 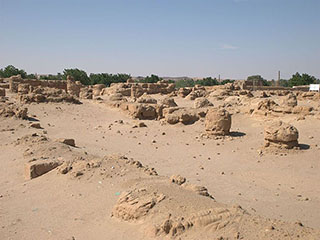 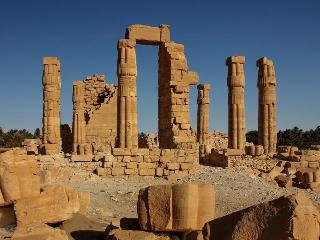 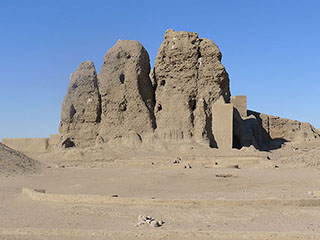 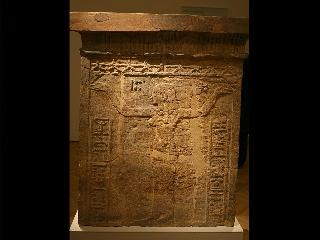