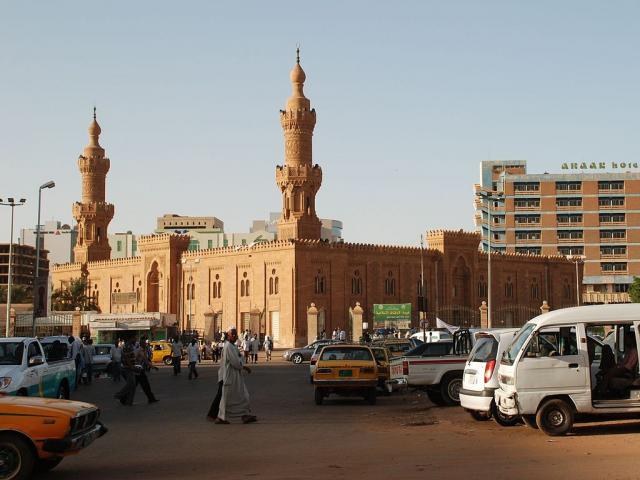 by Bertramz, CC BY 3.0, via Wikimedia Commons

Great Mosque of Khartoum, also Khartoum Grand Mosque, is a historical mosque located in the city of Khartoum, the capital of Sudan. The mosque was built in 1900 AD and officially opened when Khedive Abbas II Helmy (Abbas II of Egypt) visited Sudan in 1901, in a period of Sudan's history called "Anglo-Egyptian Sudan".

The published comments do not represent the opinion of our site, but express the opinion of their publishers. Please Log in to post your comments about Great Mosque of Khartoum.