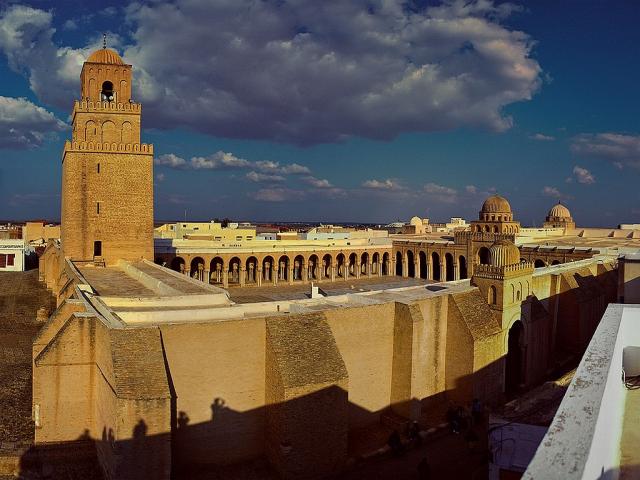 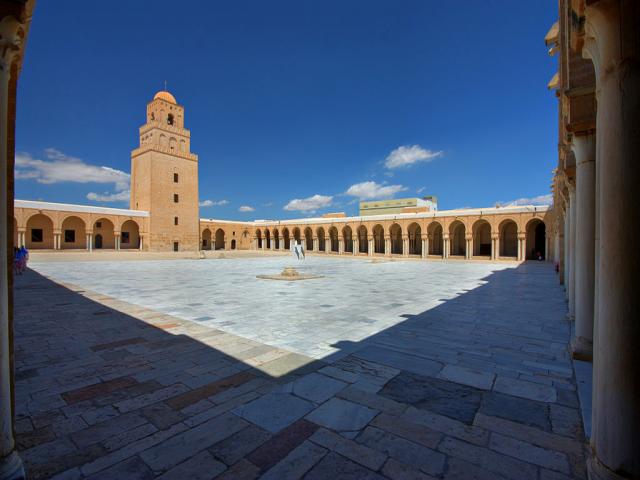 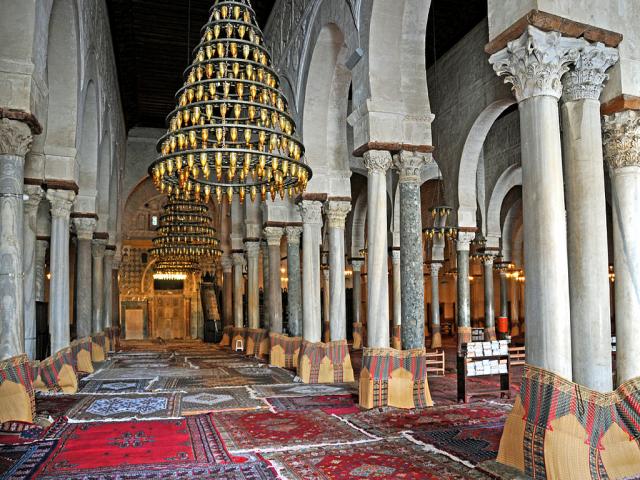 by Dennis Jarvis, CC BY-SA 2.0, via Wikimedia Commons
Previous Next

Great Mosque of Kairouan or the Mosque of Uqba is a historical mosque located in the historic town of Kairouan, Tunisia. It was built by the Arab general Uqba ibn Nafi in 670 AD and it is one of the oldest places of worship in the Islamic world, as well as a model for all later mosques in the Maghreb. Under the Aghlabids in the 9th century AD, huge works gave the mosque its present aspect. The Mosque of Uqba was inscribed as a UNESCO World Heritage Site in 1988 as part of Kairouan. 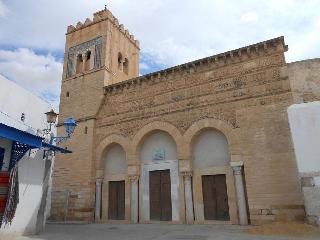 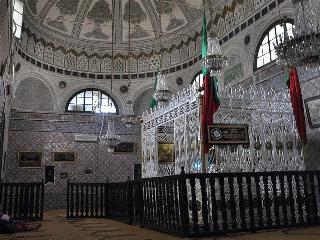 The published comments do not represent the opinion of our site, but express the opinion of their publishers. Please Log in to post your comments about Great Mosque of Kairouan.