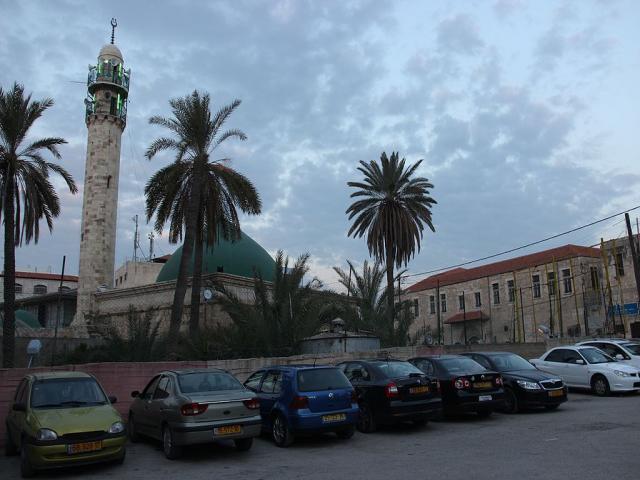 Great Mosque of Jenin, also known as Fatima Khatun Mosque, is a historic mosque located in Jenin in the northern West Bank, Palestine. It was built in 1566 AD by Fatima Khatun, the wife of Lala Kara Mustafa Pasha, the Bosnian governor of Damascus during the reign of Ottoman sultan Suleiman the Magnificent. 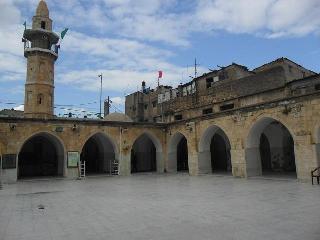 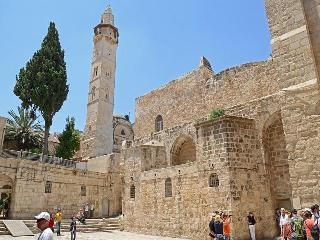 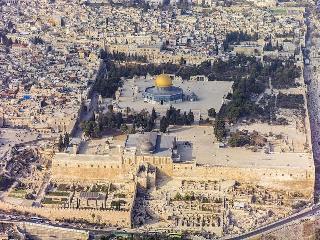 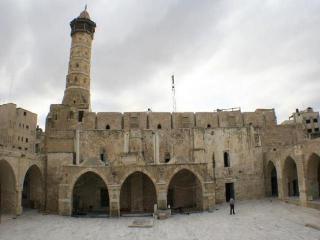 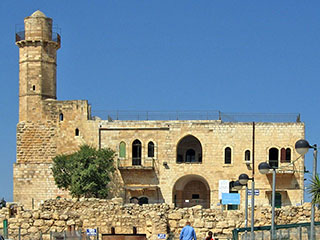 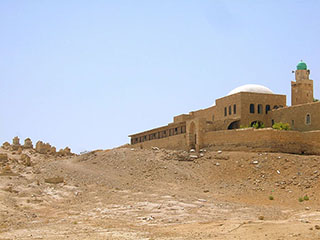 The published comments do not represent the opinion of our site, but express the opinion of their publishers. Please Log in to post your comments about Great Mosque of Jenin.