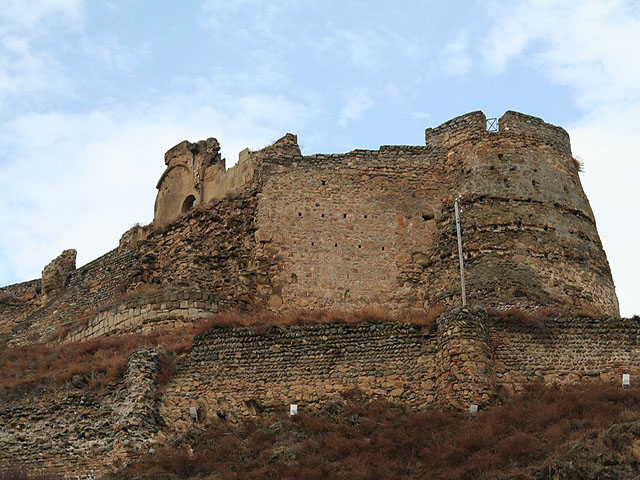 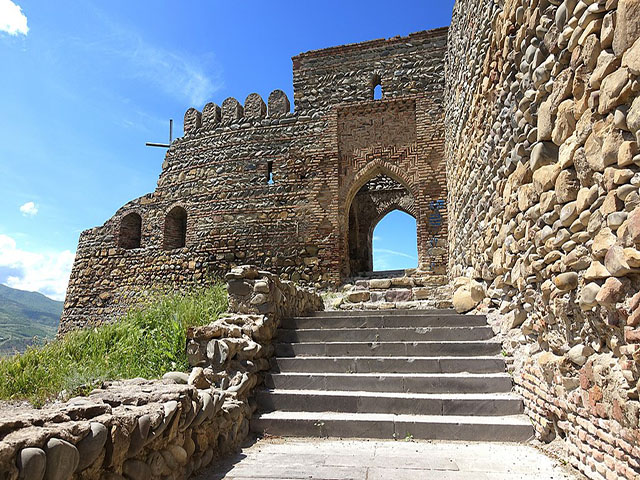 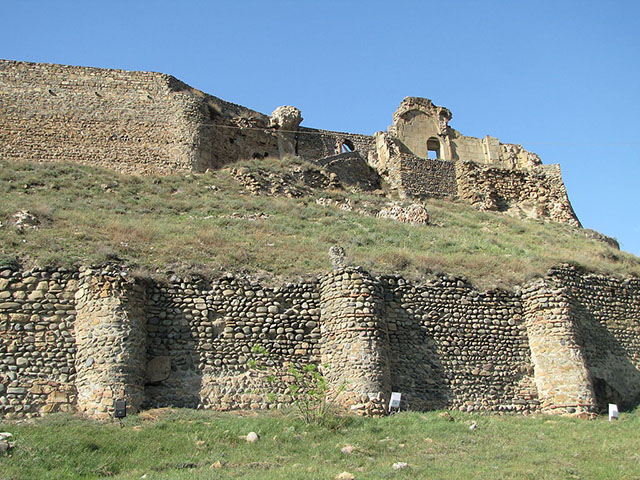 by Jonathan Cardy, CC BY-SA 3.0, from Wikimedia Commons
Previous Next

Gori Fortress is a medieval citadel standing above the city of Gori in the Shida Kartli region of Georgia. The fortress first appears in the 13th century AD records but archaeological evidence shows that the area had already been fortified in the last centuries BC. The fortress controlled major strategic and economic routes and accommodated a large garrison. 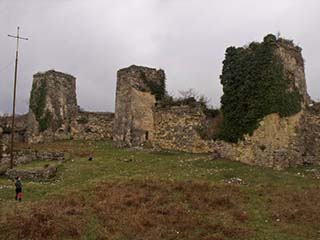 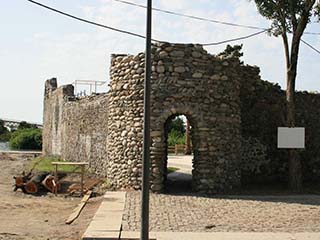 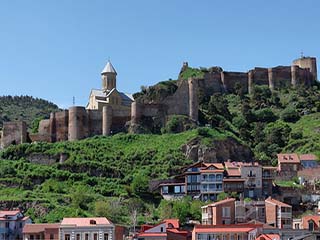 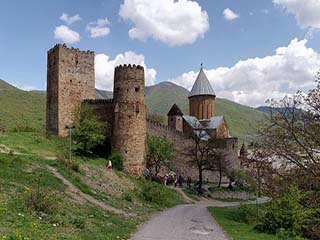 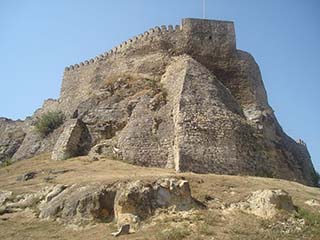