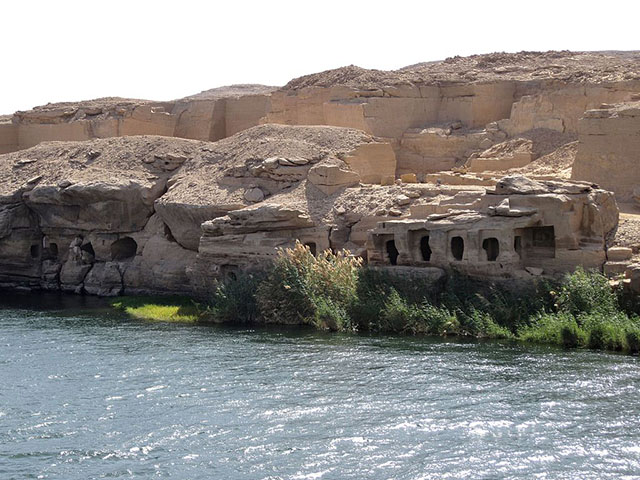 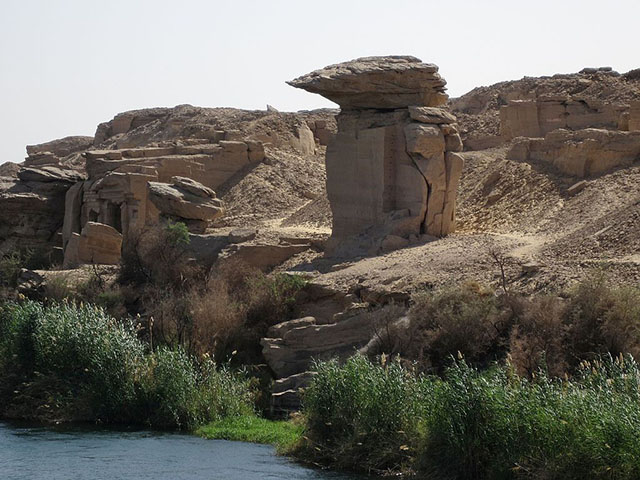 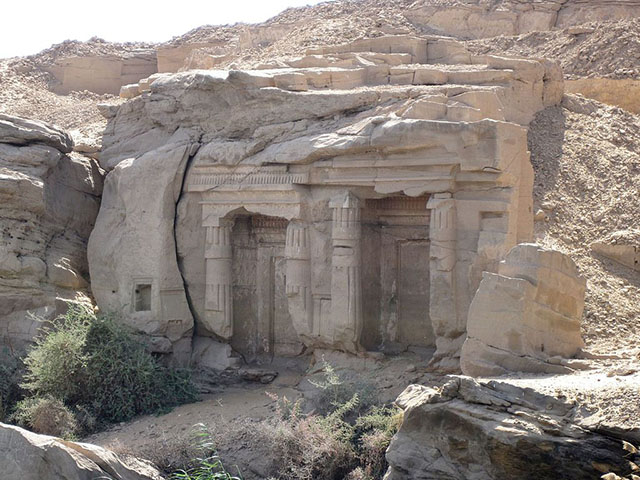 by Olaf Tausch, GFDL or CC BY 3.0, via Wikimedia Commons
Previous Next

Gebel el-Silsila or Gebel Silsileh is an archaeological site located north of Aswan in Upper Egypt, where the cliffs on both sides close to the narrowest point along the length of the entire Nile. The site provided numerous stone quarries on both the west and east sides of the Nile. The site contains many shrines erected by officials who would have been in charge of quarrying the stone. Almost all of Ancient Egypt's great temples derived their sandstone from here. 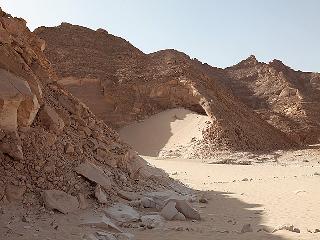 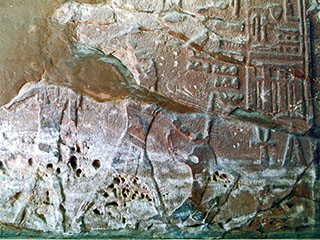 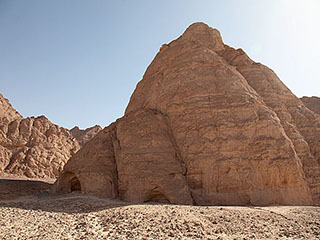 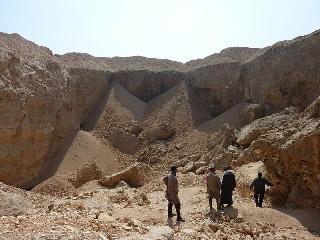 The published comments do not represent the opinion of our site, but express the opinion of their publishers. Please Log in to post your comments about Gebel el-Silsila.