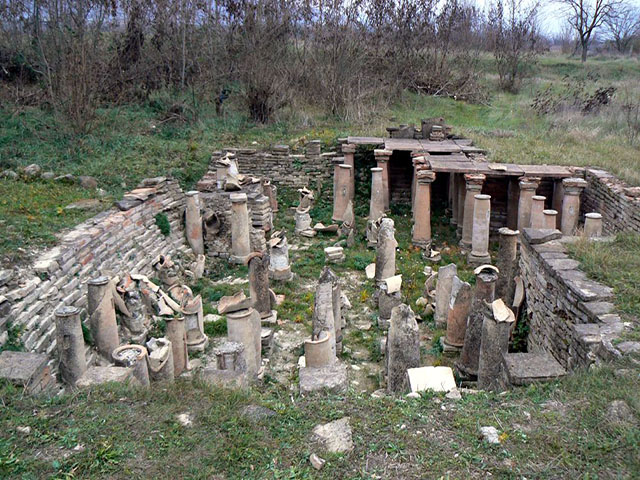 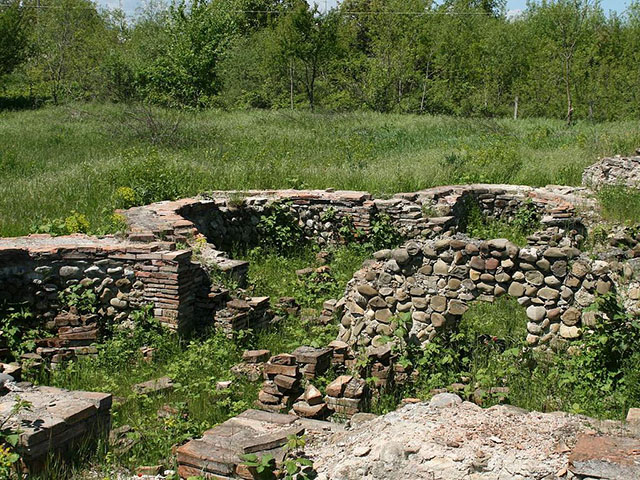 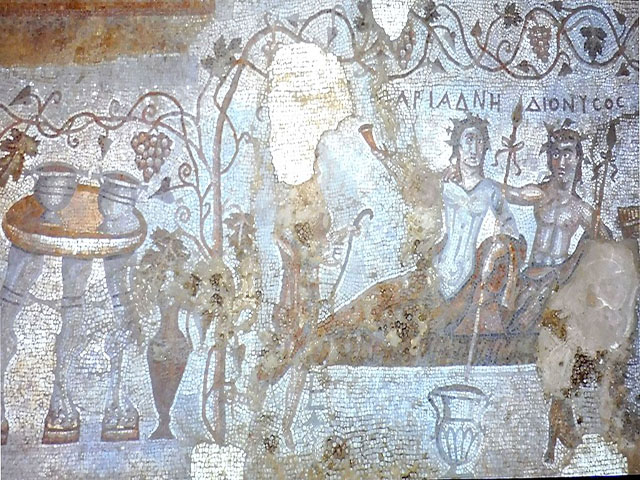 Dzalisi is a historic village in Georgia, located in Mtskheta-Mtianeti region in Georgia. The village was one of principal towns of the ancient Georgian kingdom of Iberia. Archaeological digs have revealed the remains of four palaces and hypocaustic baths, acropolis, swimming pool, administrative part, barracks for soldiers, water supply system and burial grounds. One of the villas is notable for its floor mosaics which is among the oldest ones found in the Caucasus. 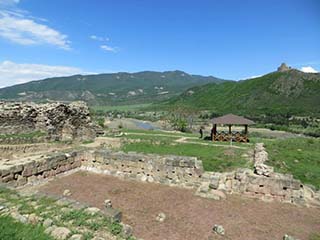