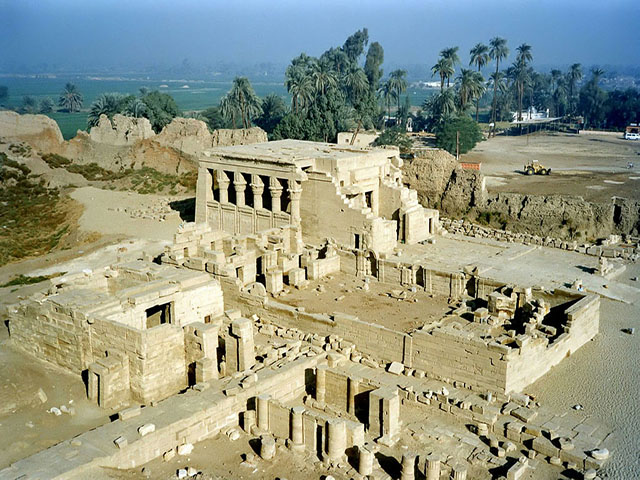 Dendera Temple Complex, located about 2.5 kilometres south-east of Dendera, Egypt. The earliest extant building in the compound today is the Mammisi raised by Nectanebo II between 360-343 BC. The other temples are mostly Greco-Roman such as Hathor temple, also called Temple of Tentyra, which is the main temple in the colmplex that dating back to the Ptolemaic period in the 3rd century BC.

Part of: Pharaonic temples in Upper Egypt from the Ptolemaic and Roman periods 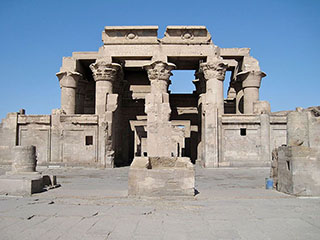 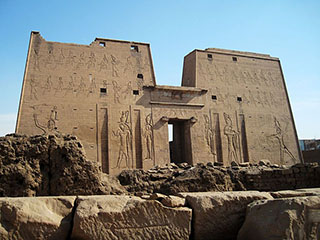 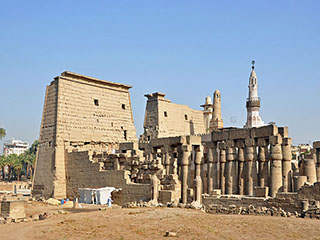 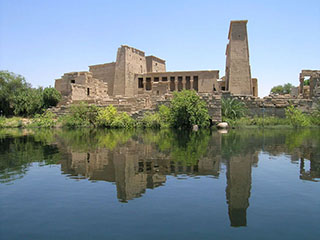 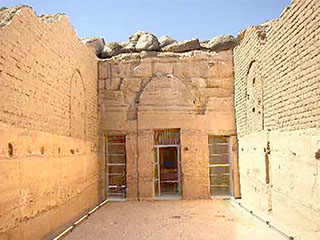