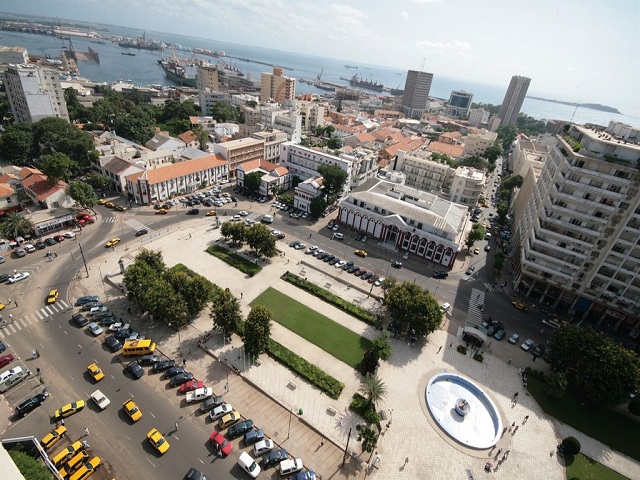 by mostroneddo, CC BY 2.0, via Wikimedia Commons 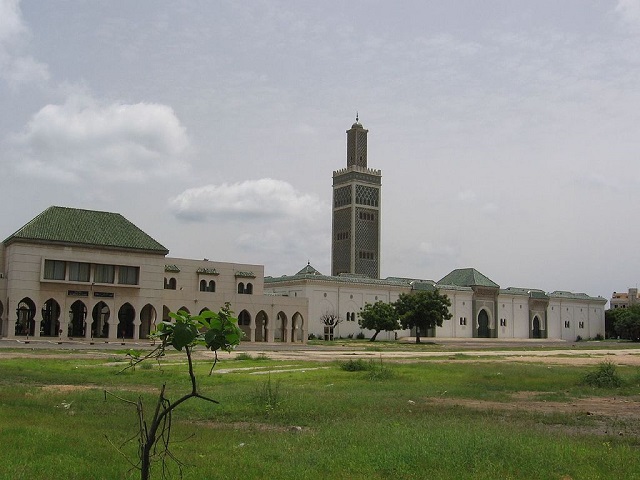 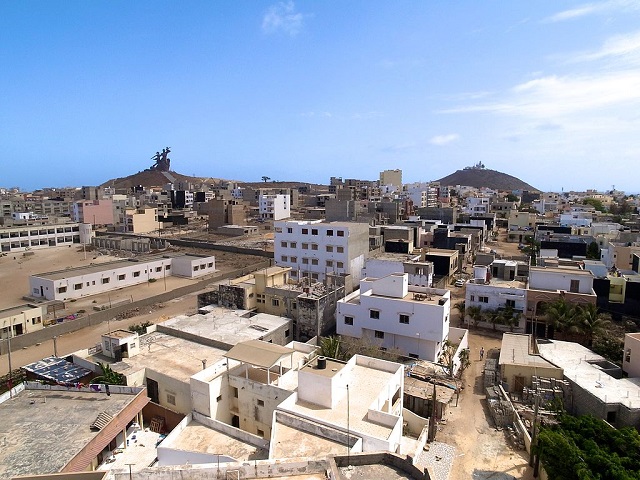 By Jeff Attaway, CC BY 2.0, via Wikimedia Commons
Previous Next

Dakar is the capital and largest city of Senegal. It is located on the Cap-Vert peninsula on the Atlantic coast. The city was founded by the French in the 19th century AD and later it grew into a major regional port and a major city of the French colonial empire. In 1902, Dakar replaced Saint-Louis as the capital of French West Africa. 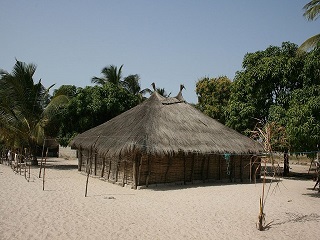 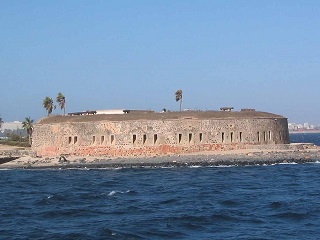 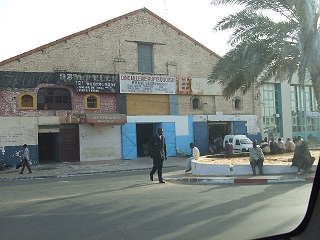 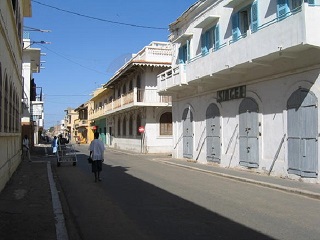 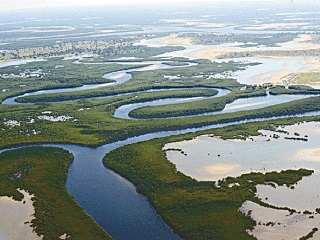