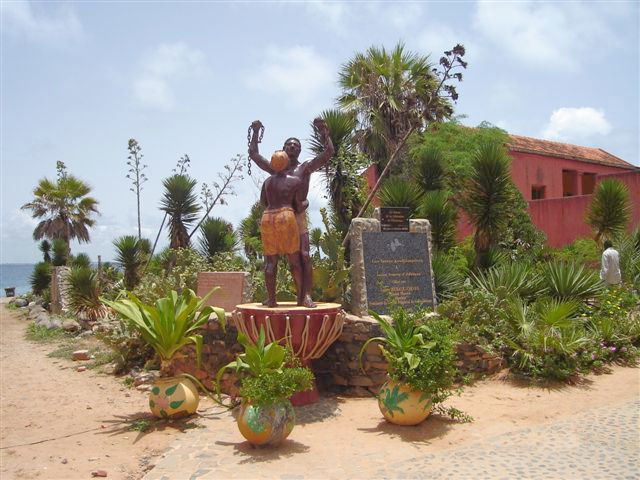 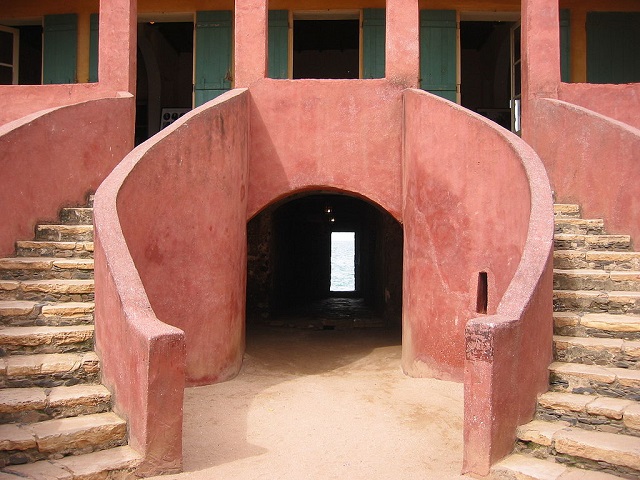 By Robin Elaine, CC BY 2.0, via Wikimedia Commons 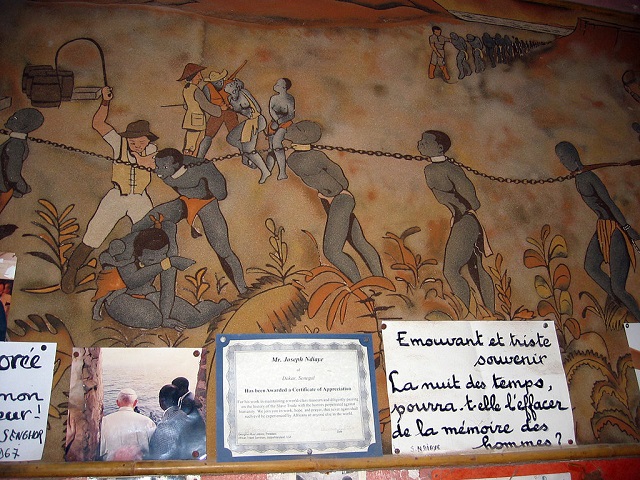 By Manuele Zunelli, CC BY 2.0, via Wikimedia Commons
Previous Next

House of Slaves and its Door of No Return is a museum and memorial to the Atlantic slave trade on Gorée Island, 3 km off the coast of the city of Dakar, Senegal. Following its construction in 1776 AD, the House of Slaves became a holding center for African slaves to be exported. Converted into a museum and memorial in 1962, the House of Slaves now stands as a testament to the human suffering and devastation caused by the slave trade. The house was inscribed as a UNESCO World Heritage Site in 1978, as part of Island of Gorée.

Part of: Island of Gorée 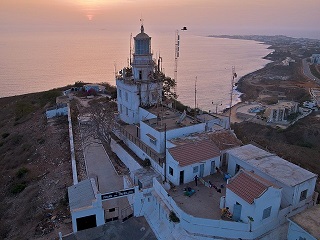