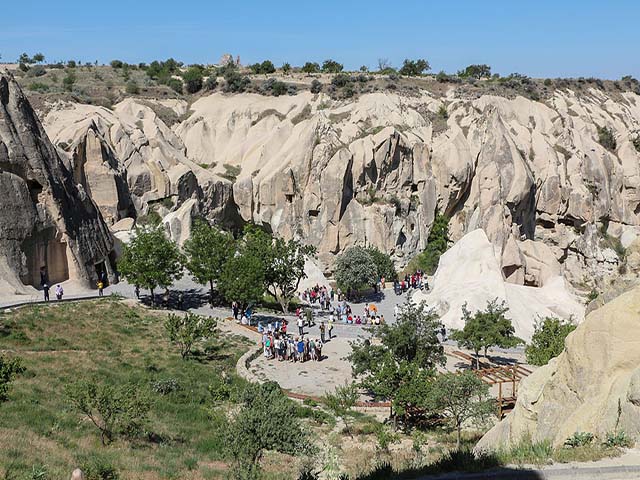 ﻿Churches of Göreme are group of Byzantine Churches located in Göreme district in Nevşehir Province, Turkey. People of Göreme, at the heart of the Cappadocia Region, realized that these soft rocks could be easily carved out to form houses, churches, monasteries. These churches and monasteries contain many examples of Byzantine art and frescoes from the post-iconoclastic period. The churches include the Church of the Buckle (Tokalı Kilise), the Apple Church (Elmalı Kilise), the Church of Saint Barbara (Azize Barbara Kilisesi), the Snake Church (Yılanlı Kilise), the Dark Church (Karanlık Kilise) and the Church with Sandals (Çarıklı Kilise). Churches of Göreme were inscribed as a UNESCO World Heritage Site in 1985. 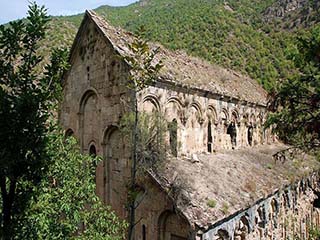 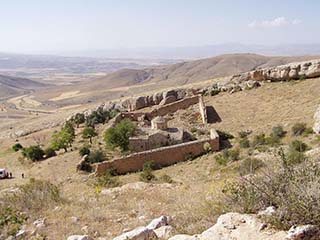 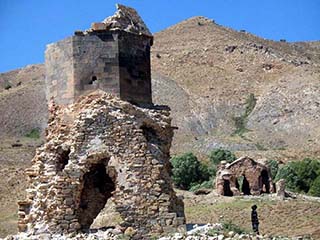 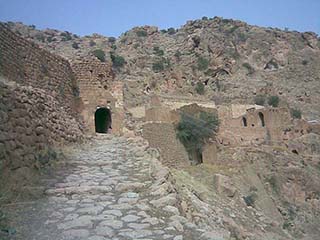 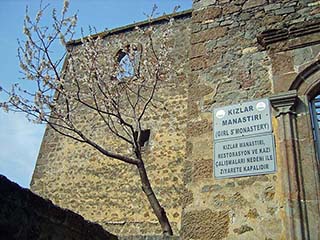 The published comments do not represent the opinion of our site, but express the opinion of their publishers. Please Log in to post your comments about Churches of Göreme.