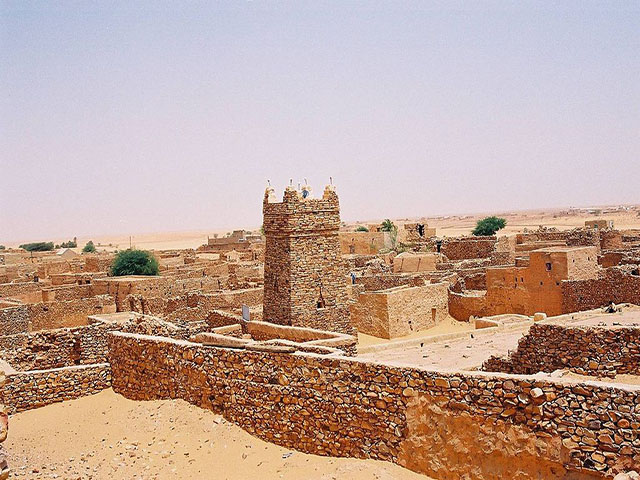 Chinguetti is a historical medieval ksar (fortified village) and trading center located in Adrar Region in northern Mauritania. It was founded in the 13th century as the center of several trans-Saharan trade routes. Chinguetti was inscribed as a UNESCO World Heritage Site in 1996, as part of Ancient Ksour of Ouadane, Chinguetti, Tichitt and Oualata. 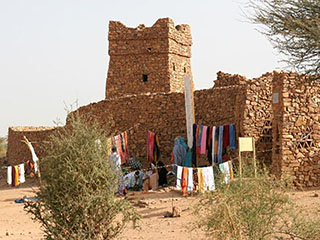 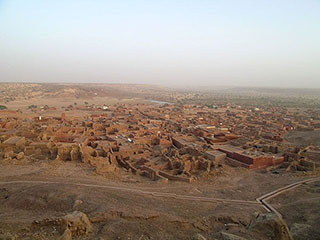 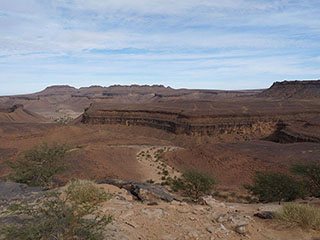