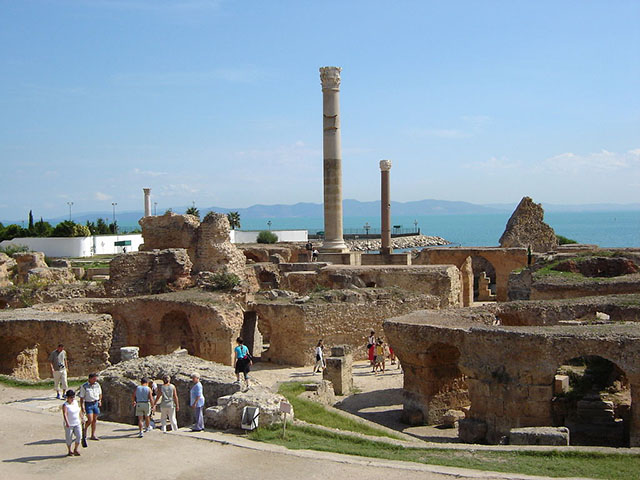 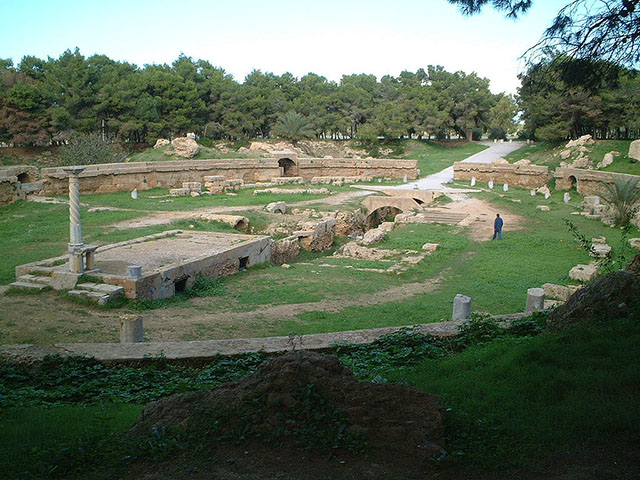 by Neil Rickards, CC BY 2.0, via Wikimedia Commons 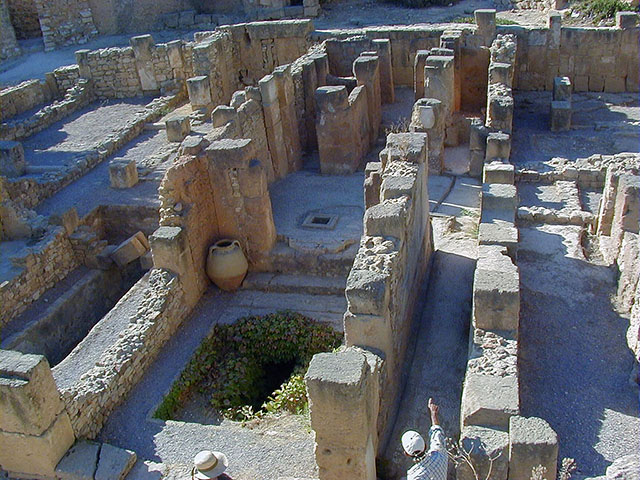 by Pradigue, GFDL or CC BY-SA 3.0, via Wikimedia Commons
Previous Next

Carthage is an ancient city located on the eastern side of the Lake of Tunis in Tunis Governorate, Tunisia. It was the capital of the Carthaginian Empire (Punic Empire) in the 1st millennium BC. The city was founded by the Phoenicians in the 9th century BC and continued to flourish until the Romans destroyed it in 146 BC. Carthage was inscribed as a UNESCO World Heritage Site in 1979. 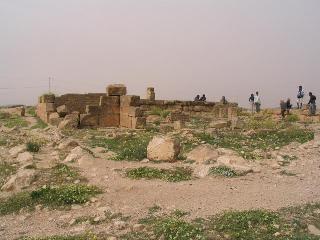 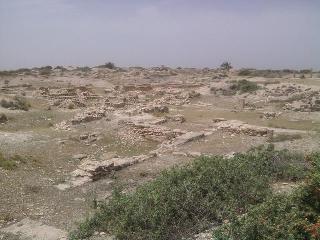 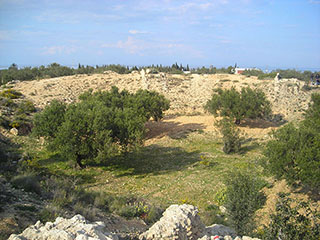 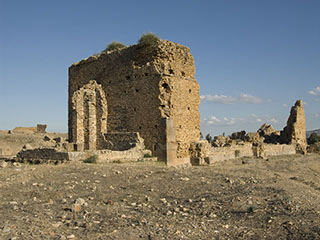 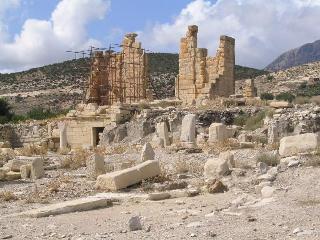 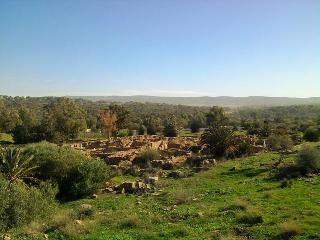