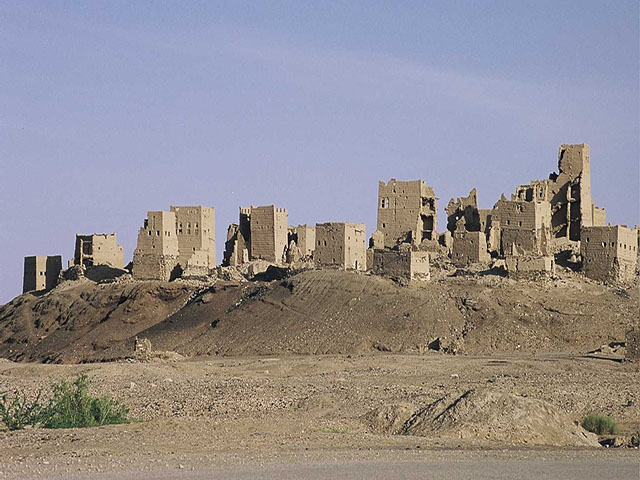 by txago, CC BY 2.0, via Wikimedia Commons

Baraqish or Barakish, Aythel, Ancient Yathill, is a town in north-western Yemen. The ancient city was surrounded by a wall 14 meters high, much of which is still visible today; this wall had 57 towers and two gates. Inscriptions mention that the wall was rebuilt by the Sabaeans in 450 BC. Its origins are very archaic 1000 BC, but it reached its peak of importance in about 400 BC when it became the capital of the Minaean Kingdom. 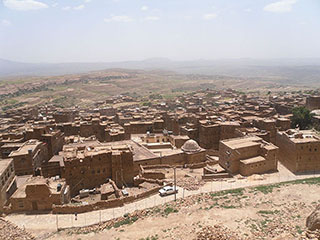 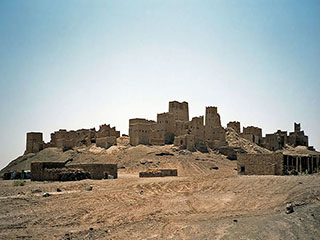