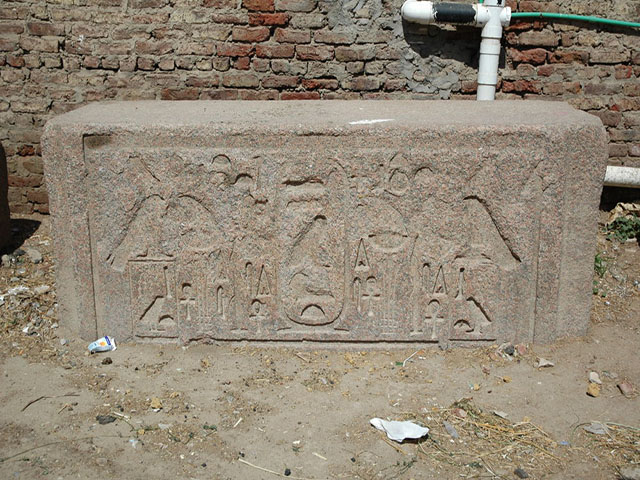 Avaris, modern Tell el-Dab'a, was the capital of Egypt under the Hyksos. It was located in the northeastern region of the Nile Delta, at the juncture of the 8th, 14th, 19th and 20th Nomes. The site was occupied from about 1783 to 1550 BC, or from the Thirteenth Dynasty of Egypt through the second intermediate period until its destruction by Ahmose I, the first Pharaoh of the Eighteenth dynasty. 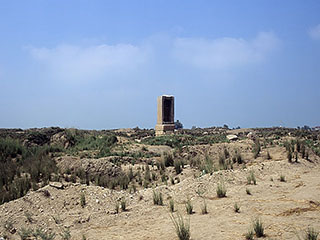 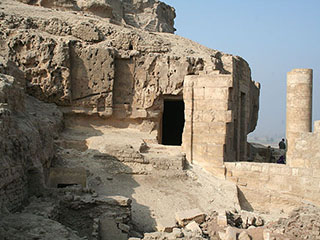 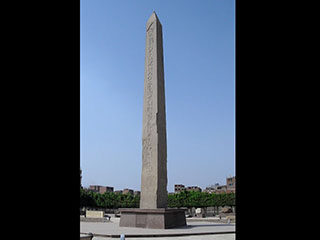