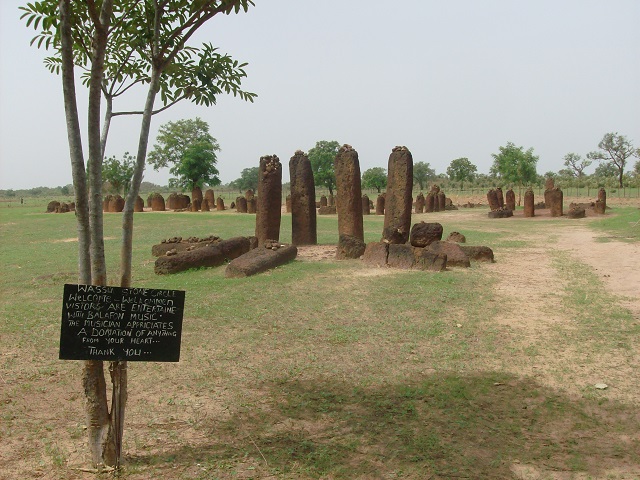 by Niels Broekzitter, CC BY 2.0, via Wikimedia Commons

Wassu is an area located in the Central River Division in The Gambia. It is famous for its ancient stone circles and lyre-stones which considered to be an important part of The Senegambian stone circles which are divided into four large sites: Sine Ngayene and Wanar in Senegal, and Wassu and Kerbatch in the Central River Region in Gambia. The date of construction of these monuments is not yet certain, but the generally accepted range is between the 3rd century BC and the 16th century AD. The Wassu stone circles consists of 11 circles and their associated frontal stones and they were inscribed as a UNESCO World Heritage Site in 2006, as part of Stone Circles of Senegambia. 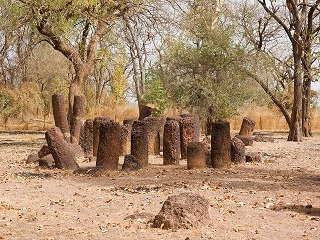