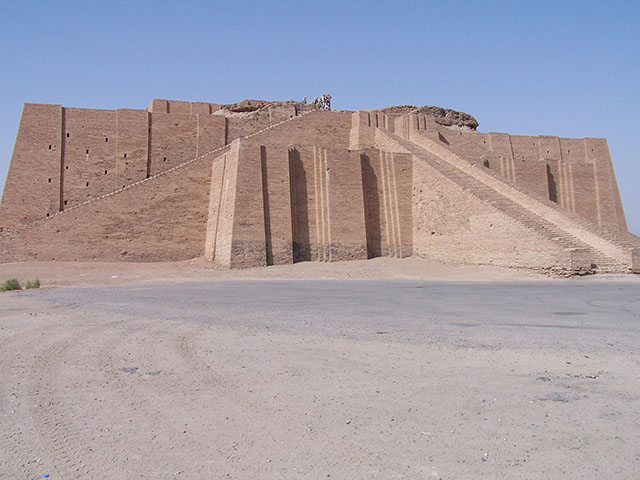 by Hardnfast, GFDL or CC BY 3.0, via Wikimedia Commons 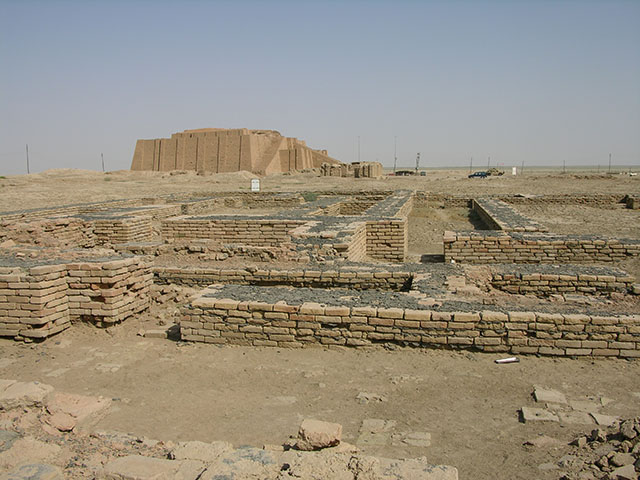 by M.Lubinski from Iraq,USA. (Flickr), CC BY-SA 2.0, via Wikimedia Commons 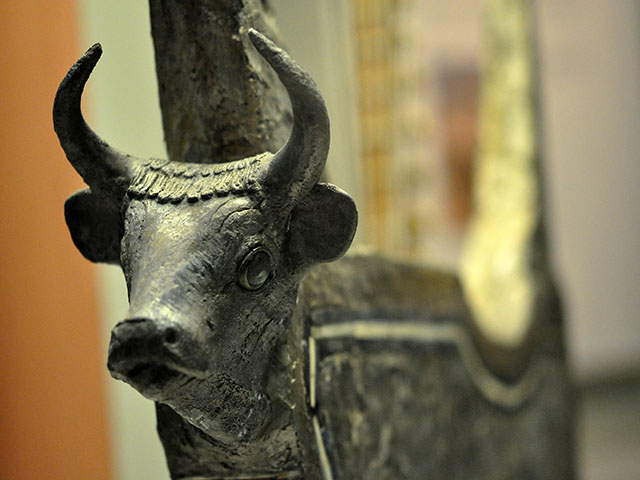 Ur was an important Sumerian city-state in ancient Mesopotamia, located at the site of modern Tell el-Muqayyar in south Iraq. The city dates from the Ubaid period circa 3800 BC, and is recorded in written history as a Sumerian City State from the 26th century BC. The Ziggurat of Ur was built during the Early Bronze Age in 2050 BC and restored by King Nabonidus in the the Neo-Babylonian period. Ur was inscribed as a UNESCO World Heritage Site as part of The Ahwar of Southern Iraq in 2016. 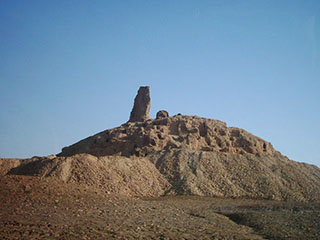 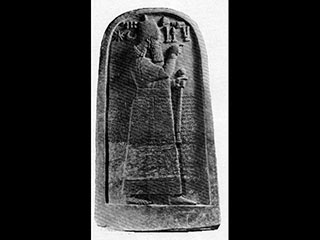 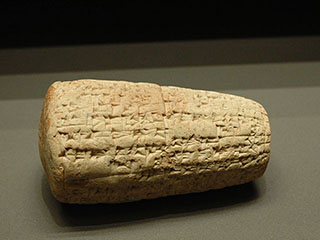 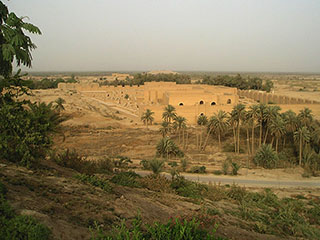