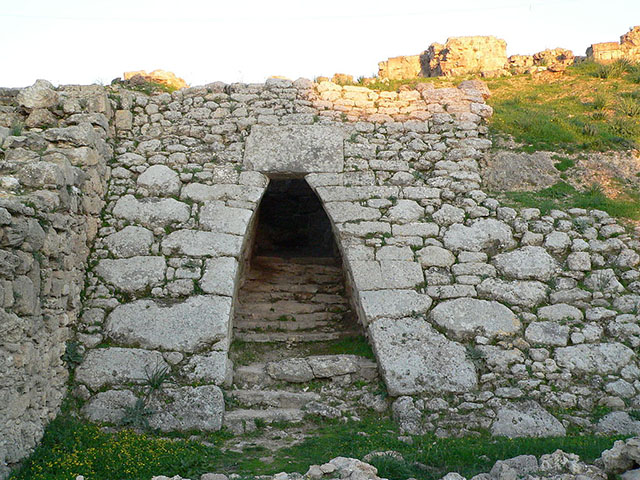 by Disdero, GFDL or CC BY 3.0, via Wikimedia Commons

Ugarit was an ancient port city, the ruins of which are located at what is now called Ras Shamra, a headland in northern Syria. Ugarit was important because it was both a port and at the entrance of the inland trade route to the Euphrates and Tigris lands. The city reached its heyday between 1800 and 1200 BC, when it ruled a trade-based coastal kingdom. 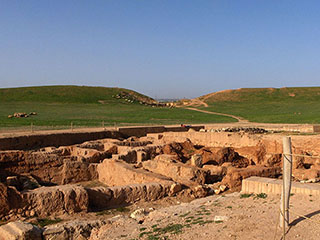