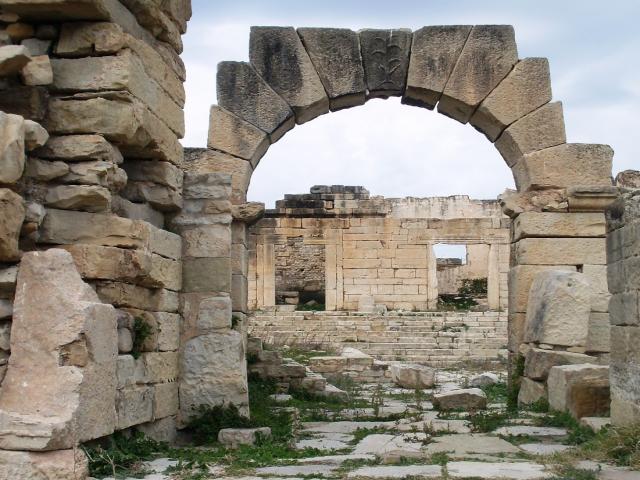 Tubernuc is an ancient Roman city located in Nabeul Governorate, Tunisia. It was originally founded during the Punic era (Ancient Carthage) in the 1st millennium BC. The site became an important Roman city in the 1st century AD. The ruins include the Roman forum, the capitol, the triumphal arch in addition to three temples, bathes and aqueduct. 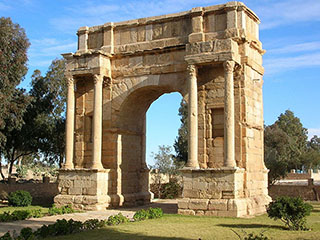 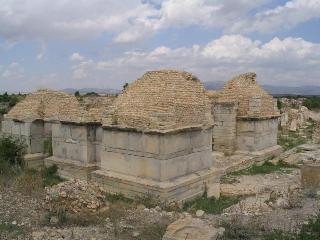 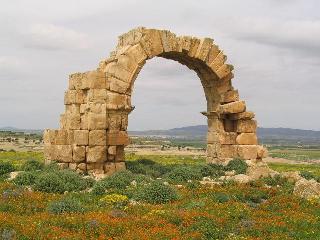 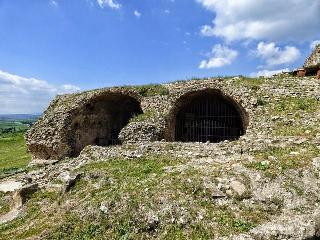 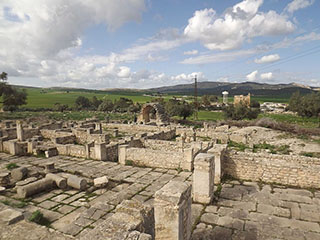 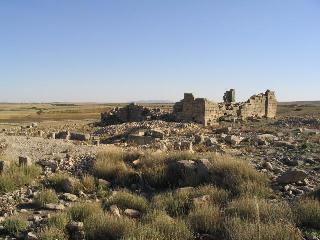