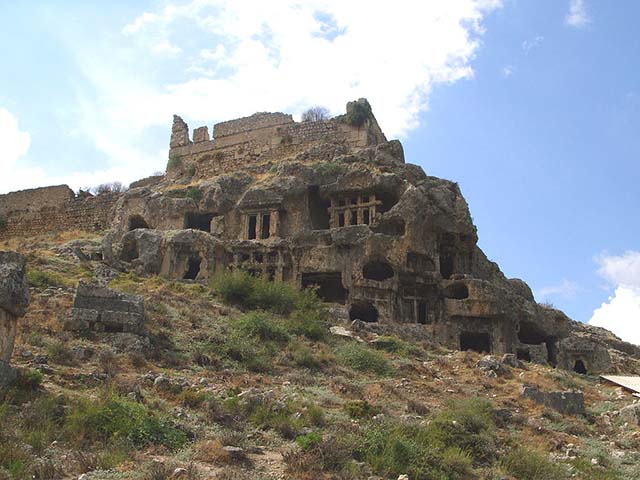 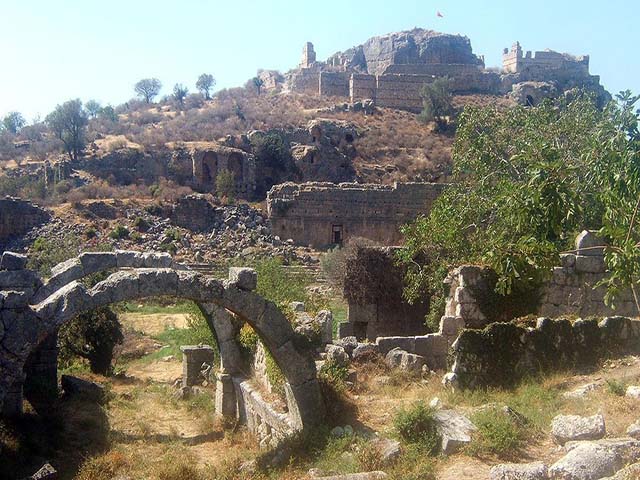 by Toksave, GFDL or CC BY-SA 3.0, via Wikimedia Commons 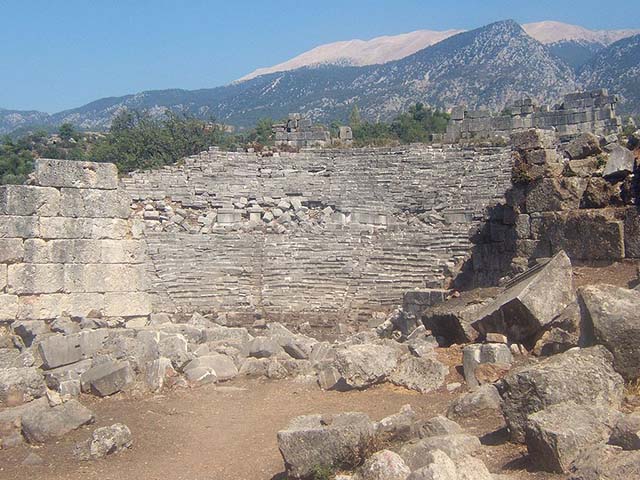 by Toksave, GFDL or CC BY-SA 3.0, via Wikimedia Commons
Previous Next

﻿Tlos is an ancient ruined Lycian hilltop citadel near the resort town of Kalkan in the Antalya Province of southern Turkey. The site is believed to be one of the most important religious Lycian sites and settlement on the site is said to have begun more than 4000 years ago. Tlos is one of the oldest and largest settlements of Lycia and was subsequently inhabited by Romans, Byzantines and eventually Ottoman Turks, making it one of few Lycian cities to be continually inhabited up until the 19th century. 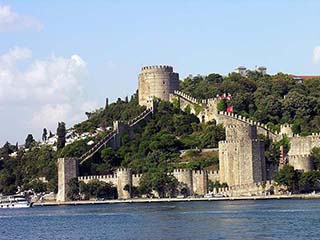 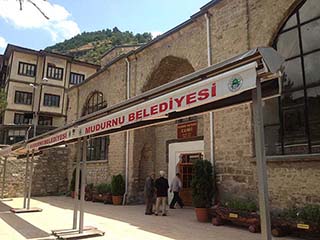 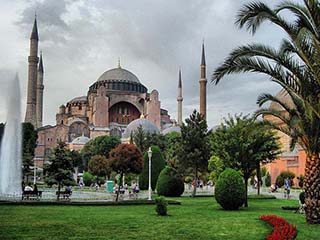 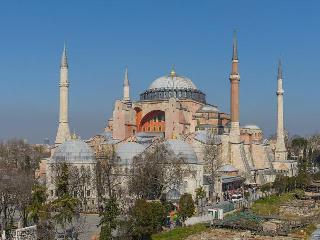 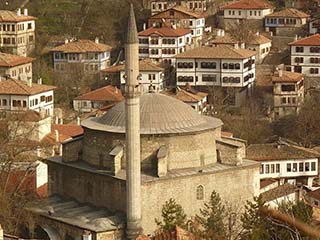