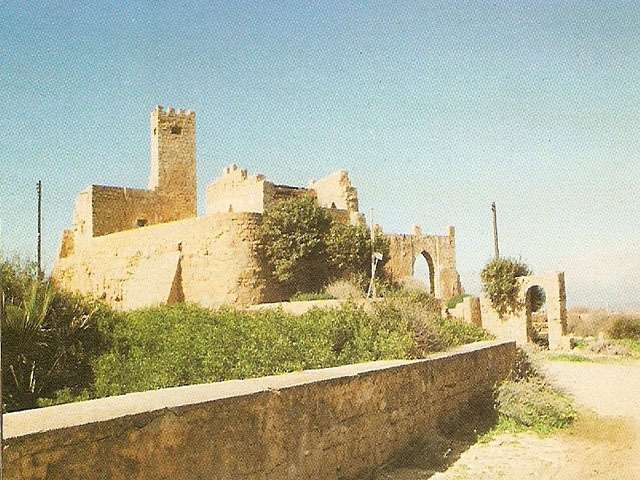 Tocra, Taucheira, Tukrah or El Agouriya, is a town on the coast of the Marj District in the Cyrenaica region of northeastern Libya. It was founded by the Greeks and considered by some to be part of the Pentapolis of Cyrenaica, at a later period it became a Roman colony, and was fortified by Justinian I. 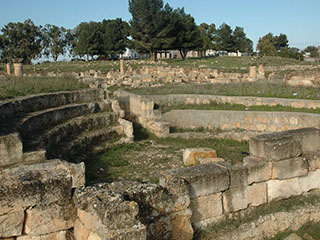 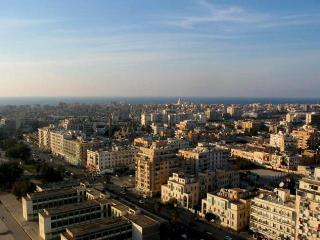 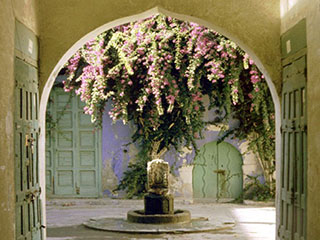 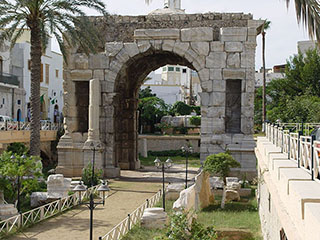 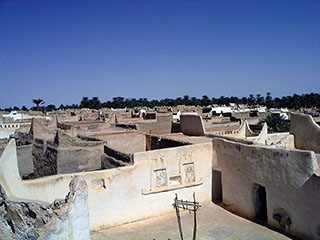