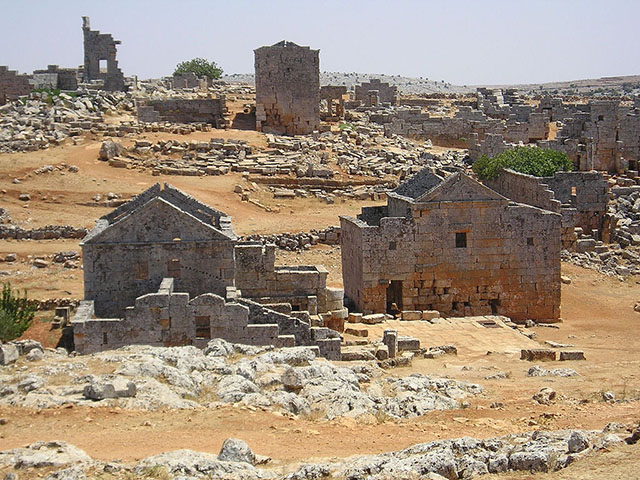 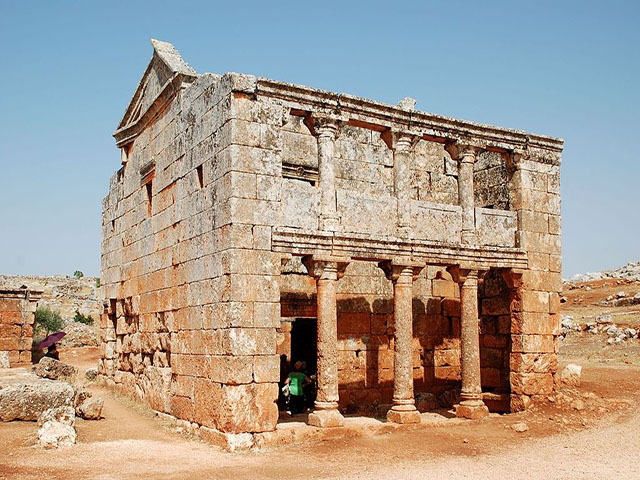 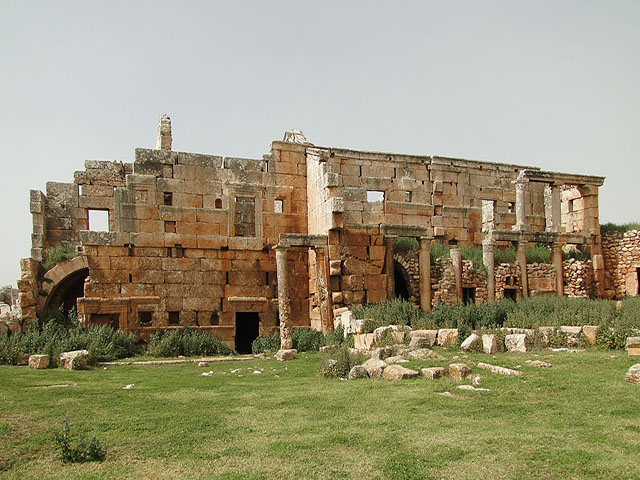 by Bernard Gagnon, GFDL or CC BY-SA 3.0, via Wikimedia Commons
Previous Next

Serjilla is one of the best preserved of the Dead Cities in northwestern Syria. The settlement arose in a natural basin and prospered from cultivating of grapes and olives. Serjilla was built in 473 AD during the time of Christianity. It was inscribed as a UNESCO World Heritage Site as part of Ancient Villages of Northern Syria in 2011.