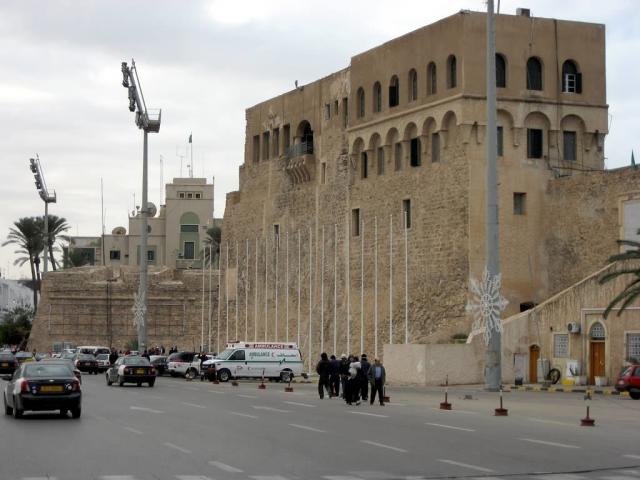 Red Castle of Tripoli is a historical building located in Tripoli, the capital of Libya. The oldest history of the castle dates back to the Roman and Byzantine times, and the current form was built by the Spaniards in the 16th century AD. The castle was later expanded and fortified during the Ottoman period, as it was the seat of the ruler, and it remained so during the rule of the Karamanli dynasty. The castle was converted into a museum in 1948 and expanded into the Red Castle Museum in 1982. 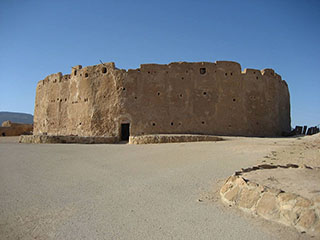 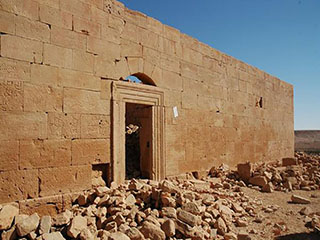 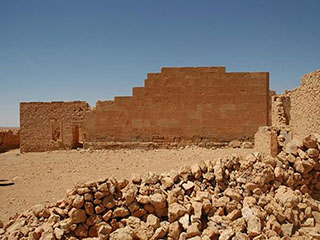 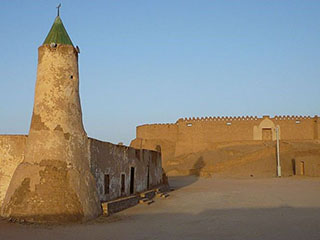 The published comments do not represent the opinion of our site, but express the opinion of their publishers. Please Log in to post your comments about Red Castle of Tripoli.