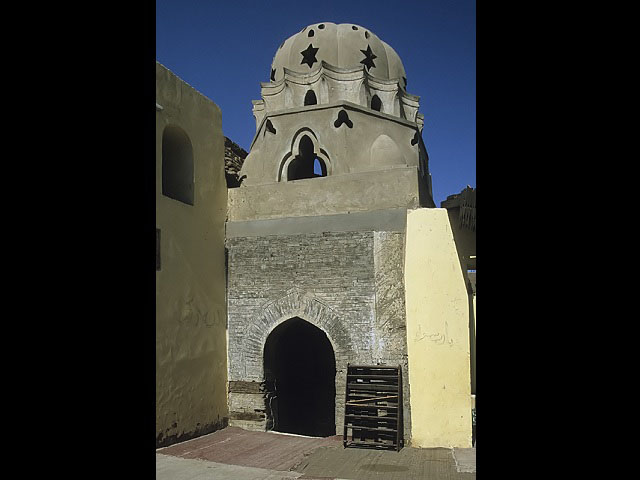 Qus, also called Gesa, is a city in the modern Qena Governorate, Egypt. In Graeco-Roman times, it was called Apollonopolis Parva and during the Roman Empire it was renamed Diocletianopolis. The city was an important city in the early part of Egyptian history and became the second most important Islamic city in medieval Egypt. The ancient ruins include the Temple of Haroeris and Heqet. 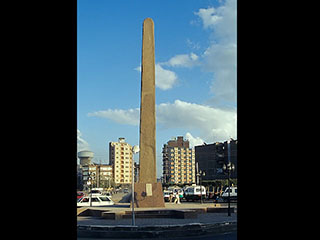 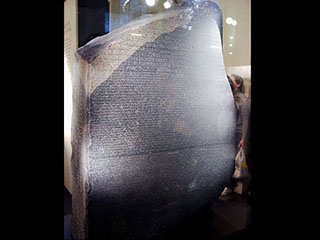 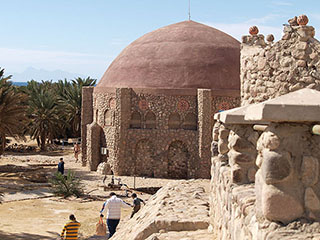 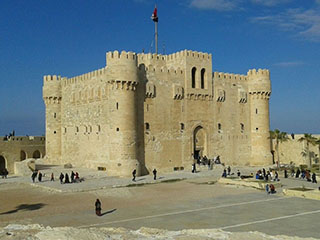 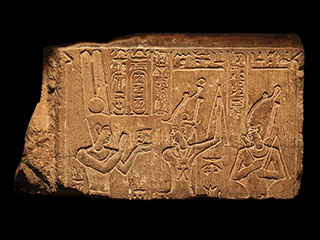