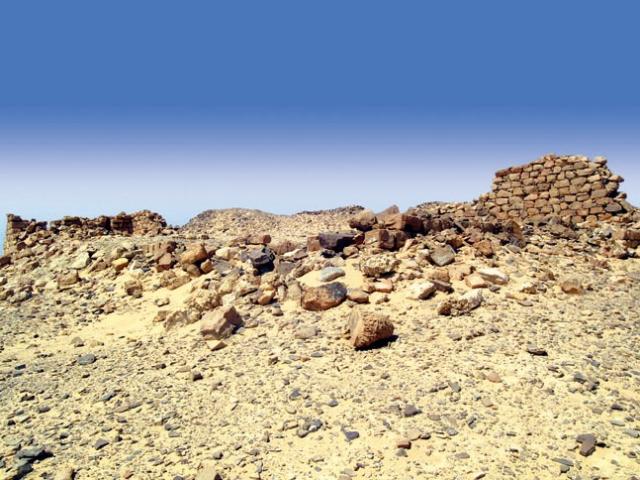 Qurayyah is the archaeological site of an ancient settlement located on the eastern slopes of the Hejaz Mountains in the Tabuk region of Saudi Arabia. The settlement's earliest history dates back to the Early Bronze Age in the early 3rd millennium BC, where it lasted until the Nabataean and Roman periods. The site includes the remains of a citadel (Acropolis), in addition to residential areas, Roman water reservoir, and an surrounding wall. The settlement of Qurayyah was famous for the production of painted pottery, where many pottery kilns that were used in the 17th and 16th centuries BC have been found.

Part of: The Ancient Walled Oases of Northern Arabia 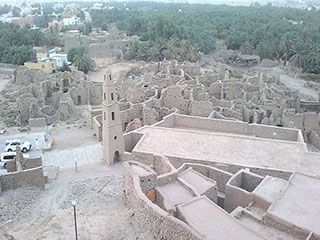 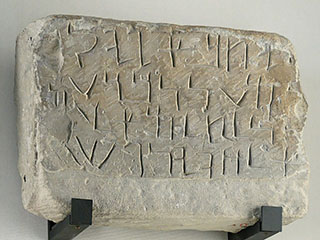 The published comments do not represent the opinion of our site, but express the opinion of their publishers. Please Log in to post your comments about Qurayyah Archaeological Site.