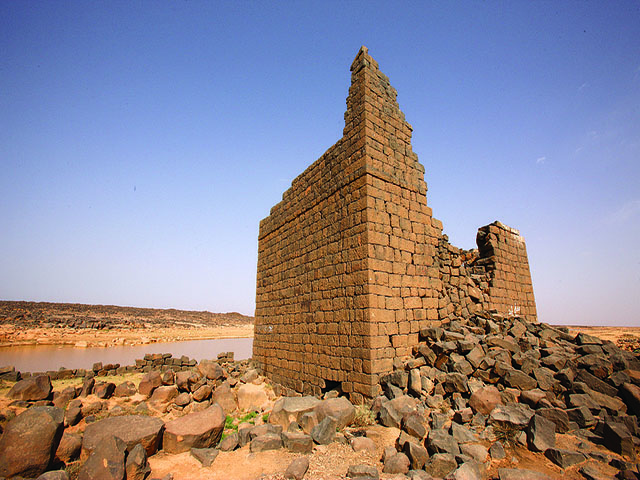 Qasr el Burqu is a ruined ancient palace and one of the oldest Umayyad desert palaces in Jordan. The palace is located in the Mafraq Governorate. It was originally an ancient Roman fortress that was renovated and rebuilt at the beginning of the 8th century AD by the Umayyad Caliph Al-Walid I. 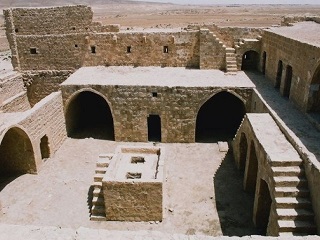 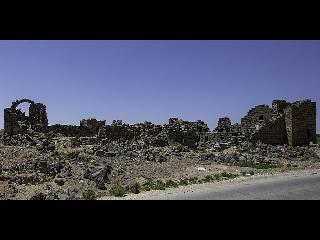 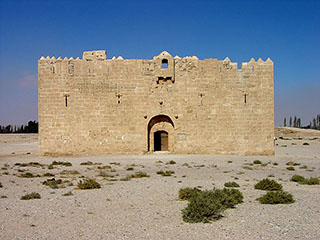 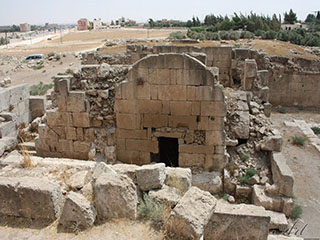 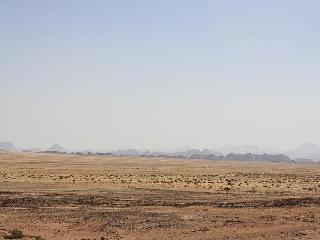 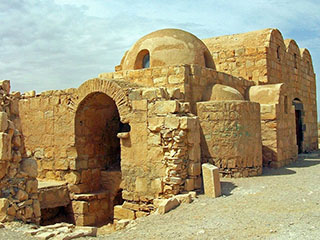