Qasr el Banat is an ancient temple situated in the Baalbek District of the Beqaa Governorate in Lebanon. It is believed the site was called the castle of virgins and was the residence of virgins in Roman times. It is suggested that the temple is dating back Ancient Greek era or earlier. 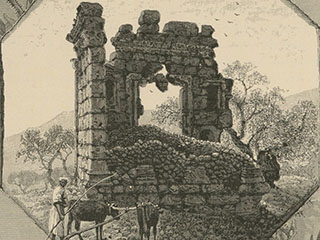 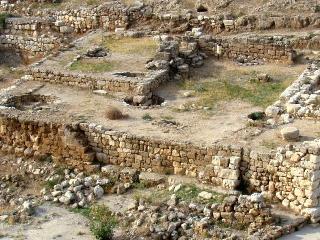 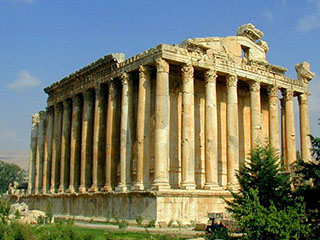 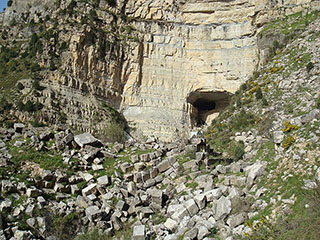 The published comments do not represent the opinion of our site, but express the opinion of their publishers. Please Log in to post your comments about Qasr el Banat Temple.