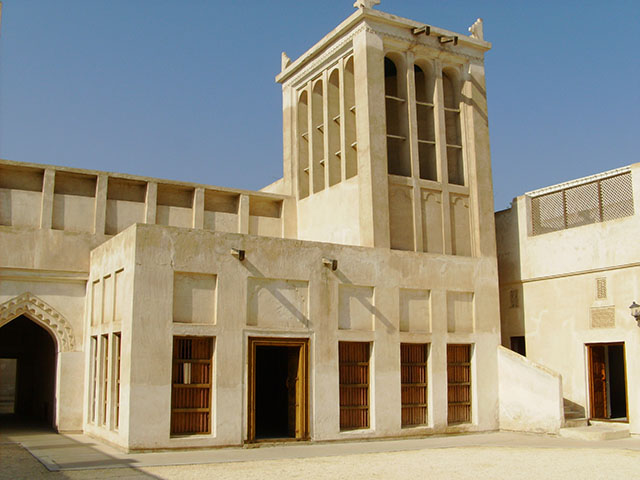 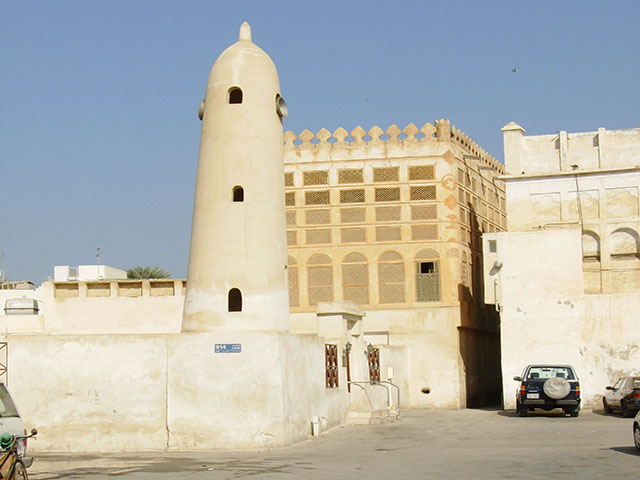 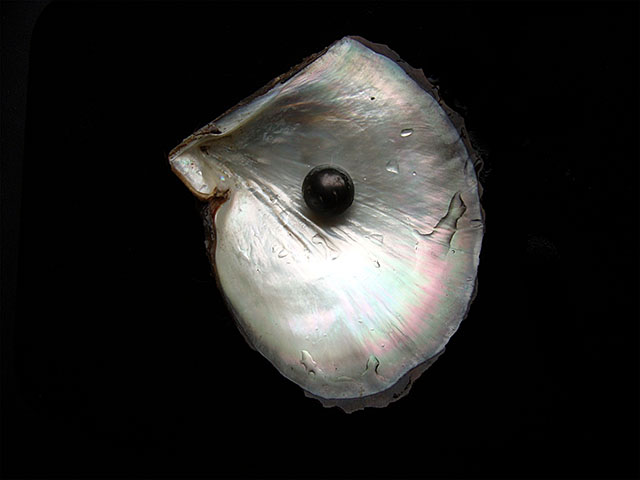 by Brocken Inaglory, GFDL, via Wikimedia Commons
Previous Next

The Bahrain pearling trail is a 3.5 km trail located in the island of Muharraq, in Bahrain. It was used by pearl divers during much of Bahrain's history until the early 1930s, when the pearl market in Bahrain crashed as a result of the introduction of cultured pearls from Japan. Pearling in Bahrain has occurred since 2000 BC. The pathway consists of 17 buildings in Murharraq, 3 oyster beds located in the nearby sea, a segment of the coast and the seafront Bu Mahir fortress in the southern tip of Muharraq. The trail was inscribed as a UNESCO World Heritage Site in 2012.