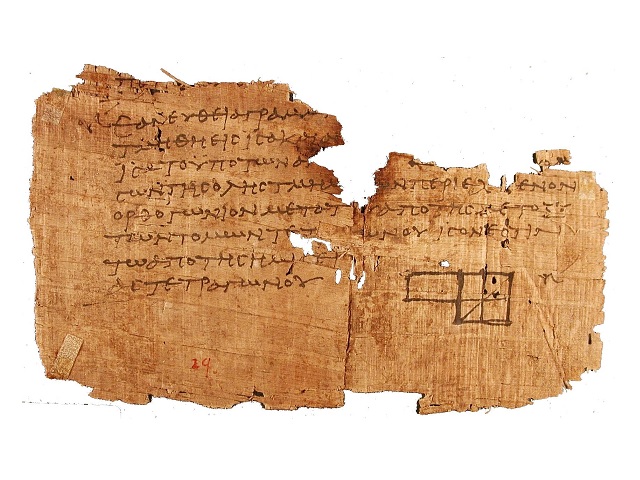 Oxyrhynchus, modern el-Bahnasa, is a city in Upper Egypt, located south-southwest of Cairo, in the governorate of Al Minya. In ancient Egyptian times, there was a city on the site called Per-Medjed. It was the capital of the 19th Upper Egyptian Nome. After the conquest of Egypt by Alexander the Great in 332 BC, the city was reestablished as a Greek town, called Oxyrrhynkhoupolis. The area around Oxyrhynchus has been continually excavated, yielding an enormous collection of papyrus texts dating from the time of the Ptolemaic and Roman periods. 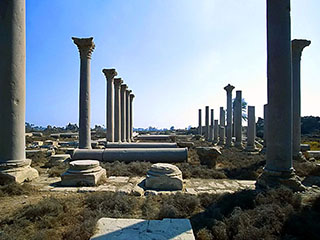 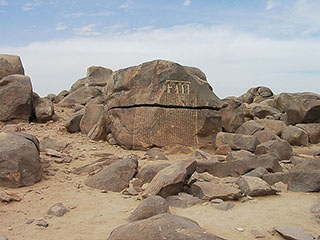 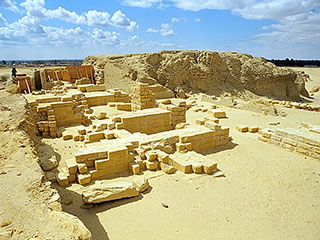 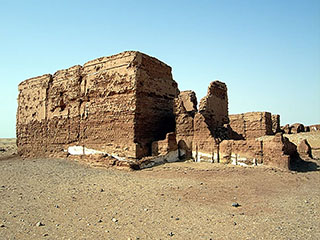