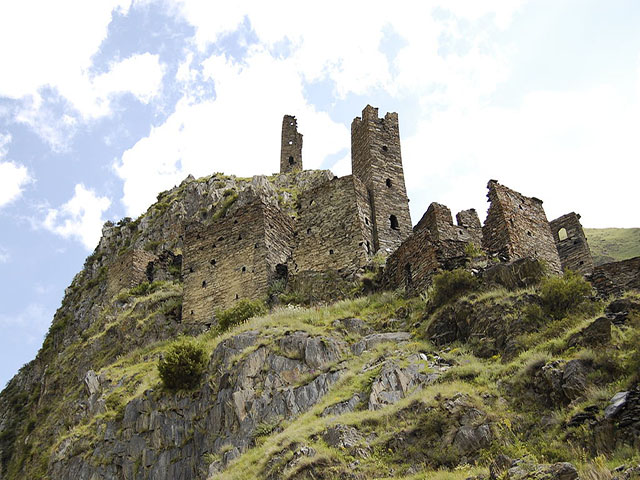 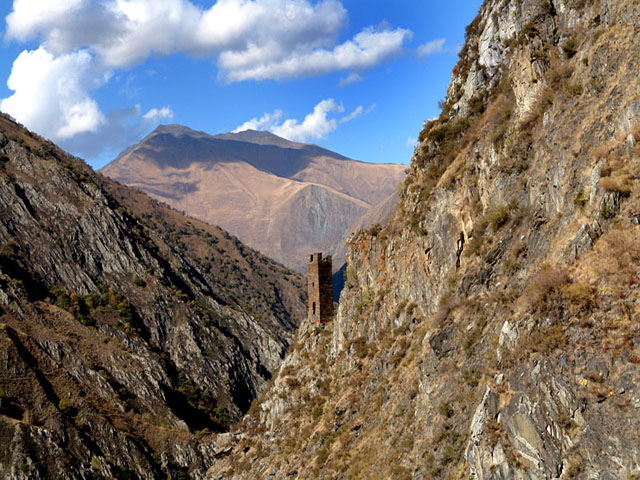 by Paata Vardanashvili, CC BY 2.0, via Wikimedia Commons 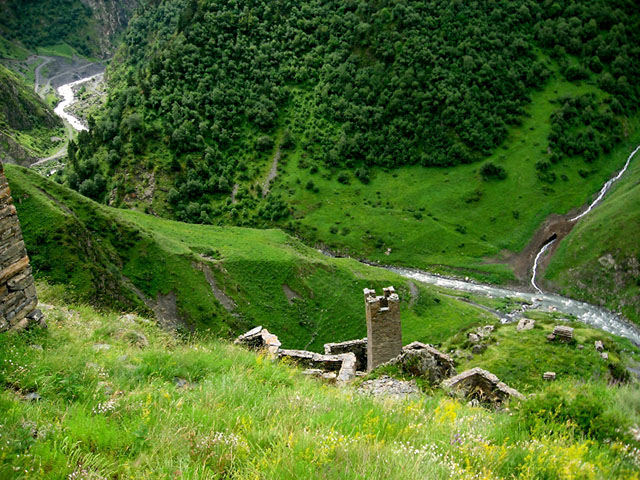 by Gogi Bedenashvili, CC BY-SA 2.0, via Wikimedia Commons
Previous Next

Mutso is a small village located in Mtskheta-Mtianeti region, Georgia. It was one of the former strongholds of the historic Georgian province of Khevsureti. The village, which is almost completely abandoned more than a century ago, is a home to approximately 30 medieval fortified dwelling units, four combat towers and ruins of several old structures and buildings. 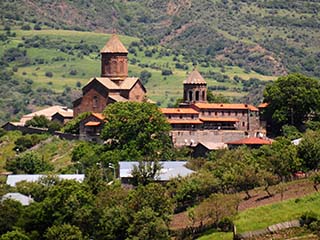 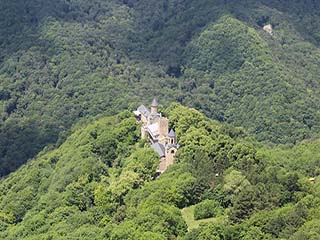 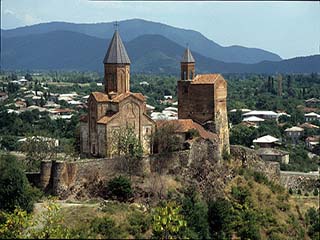 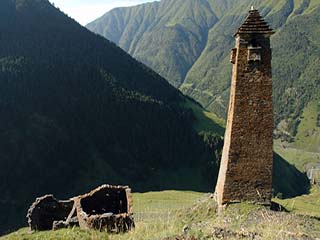 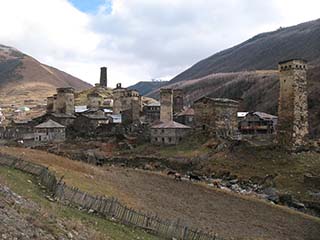 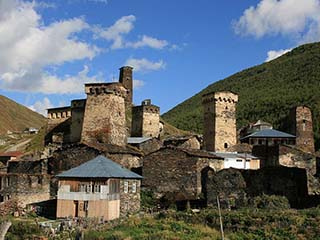