Mosque of Sidi Bou Merouane is a historic mosque located in the city of Annaba, Algeria. It was built in 1033 AD during the reign of Al-Mu'izz ibn Badis, who was the fourth ruler of the Zirids (Sanhaja Berber dynasty) in el-Maghrib el-Adna from 1016 to 1062. The mosque was named after Marwan bin Ali Al-Buni (Abu merouane), one of the most famous Muslim scholars in Annaba. The mosque has undergone many expansions and renovations throughout its long history. 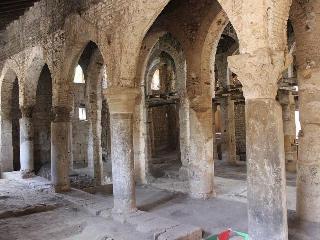 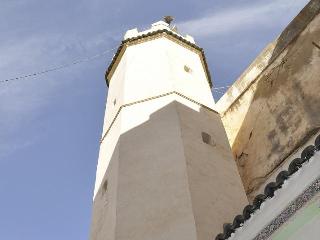 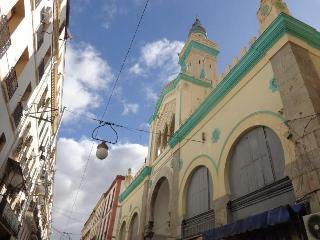 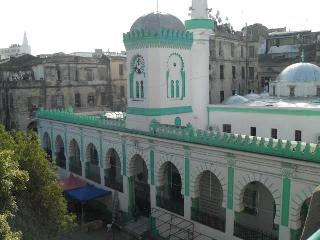 The published comments do not represent the opinion of our site, but express the opinion of their publishers. Please Log in to post your comments about Mosque of Sidi Bou Merouane.