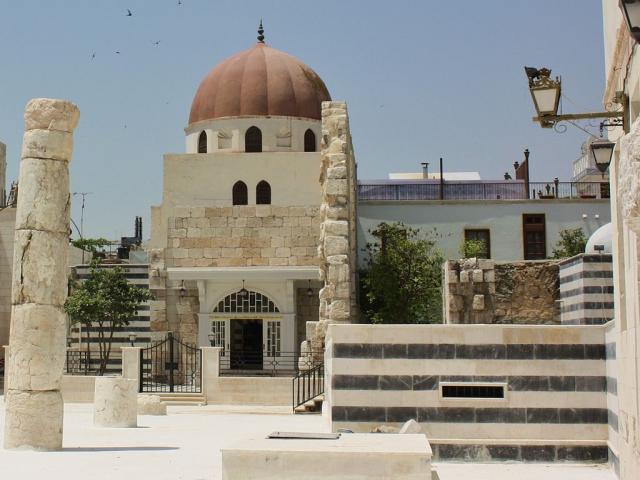 by Jan Smith, CC BY 2.0, via Wikimedia Commons

Mausoleum of Saladin is the grave of the medieval Muslim Ayyubid Sultan Saladin. It is located near the Umayyad Mosque in Damascus, Syria. The mausoleum was built in 1196 AD, three years after the death of Saladin. The Mausoleum of Saladin was inscribed as a UNESCO World Heritage Site in 1979 as part of Ancient City of Damascus. 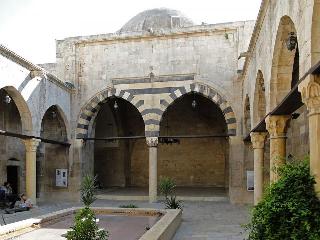 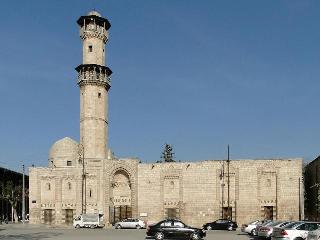 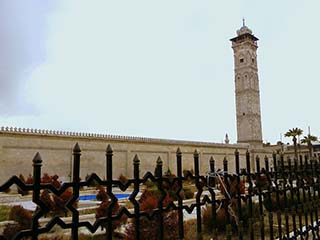 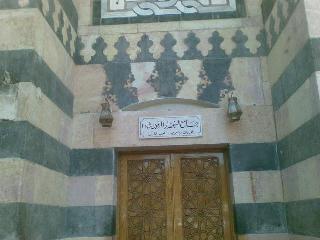 The published comments do not represent the opinion of our site, but express the opinion of their publishers. Please Log in to post your comments about Mausoleum of Saladin.