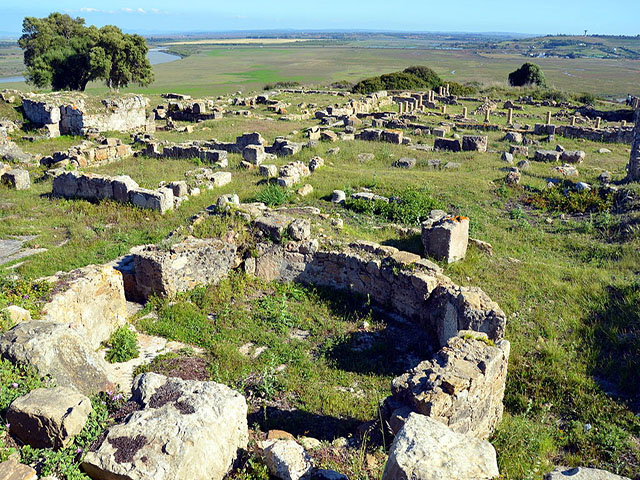 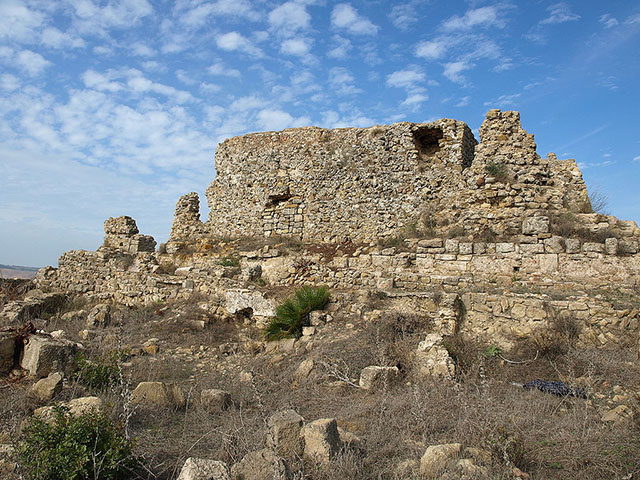 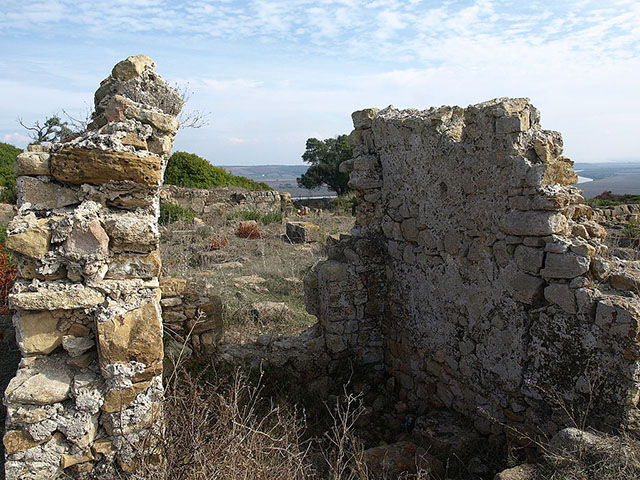 by Hihiman, CC BY-SA 4.0, via Wikimedia Commons
Previous Next

Lixus is the site of an ancient Roman city located in Morocco. The location was one of the main cities of the Roman province of Mauretania Tingitana. Lixus was first settled by the Phoenicians in the 7th century BC and was later annexed by Carthage. The city flourished during the Roman Empire and was one of the few Roman cities in Berber Africa that enjoyed an amphitheater. 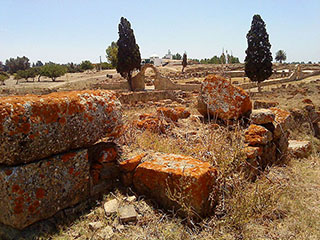 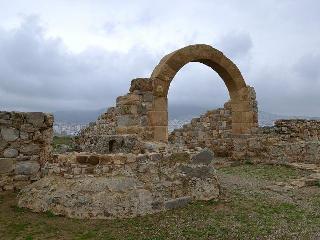 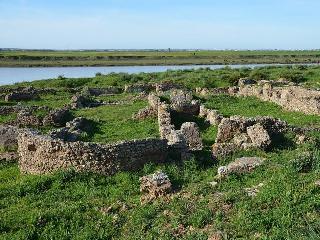 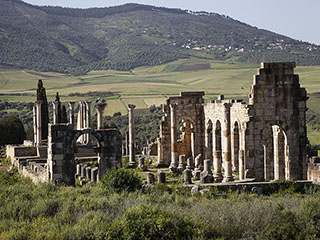