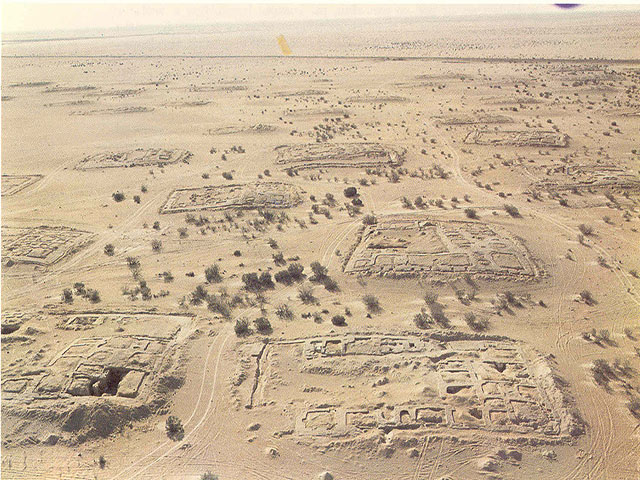 Kellia was a 4th century Egyptian Christian monastic community spread out over many square kilometers in the Nitrian Desert. It was one of three centers of monastic activity in the region, along with Nitria and Scetis (Wadi El Natrun). It is called al-Muna in Arabic and was inhabited until the 9th century. Only archaeological sites remain there today.