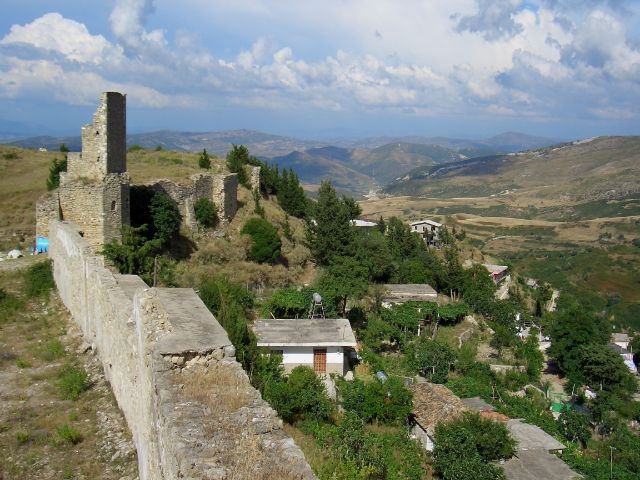 Kaninë Castle is a ruined castle located in Vlorë County, Albania. It was built in the 6th century AD during the reign of the Byzantine Emperor Justinian I. The castle was restored, expanded, and fortified several times throughout its long history, during the reign of the Republic of Venice, and also by the Ottoman Sultan Suleiman the Magnificent in the year 1530 AD, and most recently by the Albanian feudal lords in Flora in the 17th and 18th centuries. 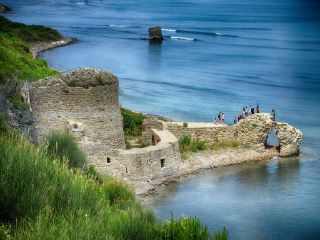 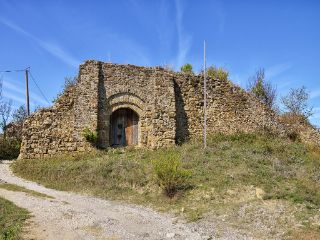 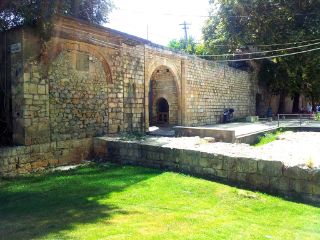