Kafr Nabo, located 29 km west of Aleppo, is an Assyrian settlement of the 9th century BC and the site of a Roman temple which was converted into a church. There are also well-preserved residential buildings from the fifth and sixth centuries AD. The site was inscribed as a UNESCO World Heritage Site as part of Ancient Villages of Northern Syria in 2011. 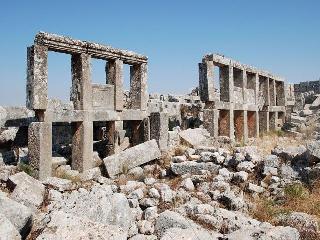 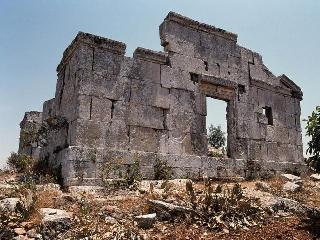 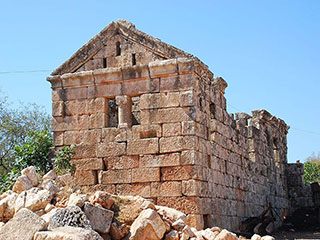