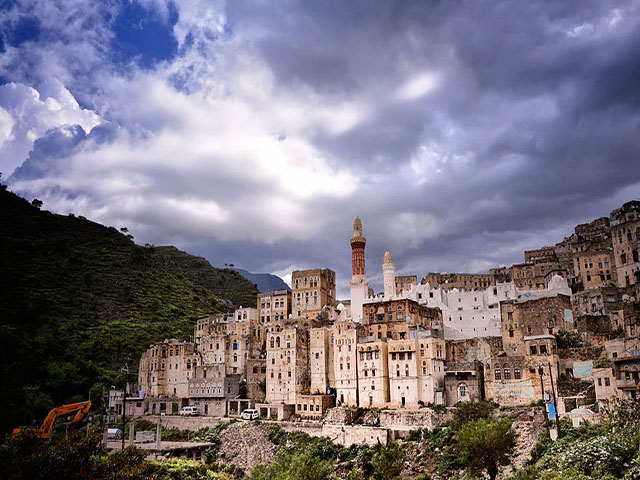 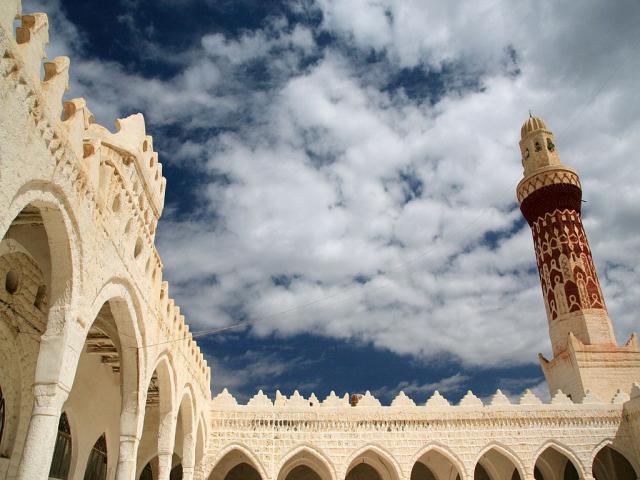 by yeowatzup, CC BY 2.0, via Wikimedia Commons 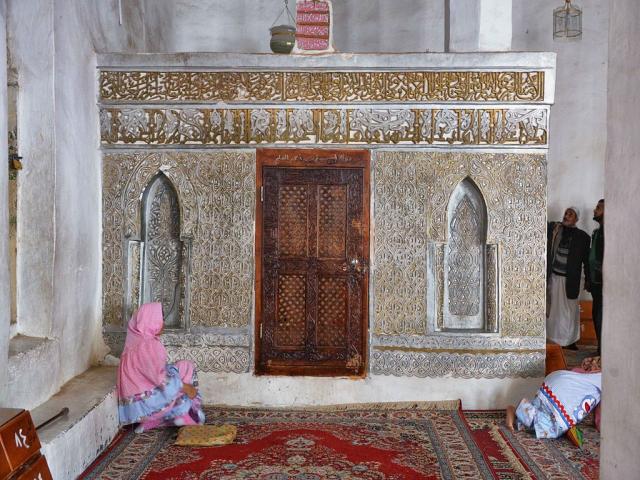 by Rod Waddington, CC BY-SA 2.0, via Wikimedia Commons
Previous Next

Queen Arwa Mosque, also known as Mosque of Queen Arwa bint Ahmad al-Sulayhi, is a historical mosque located in Jibla, Yemen. It was built between 1056 AD to 1111 AD by Queen Arwa al-Sulayhi during the reign of Sulayhid dynasty. The queen’s tomb is located in the mosque which considered one of the oldest ancient Yemeni mosques.

Part of: Jibla and its surroundings 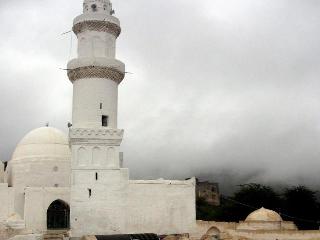 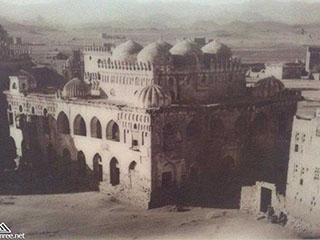 The Madrasa Amiriya of Rada 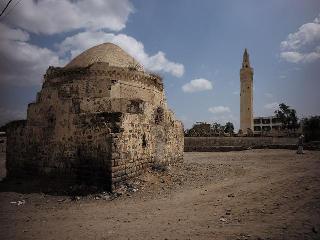 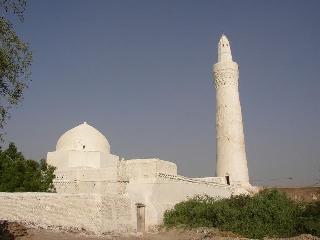 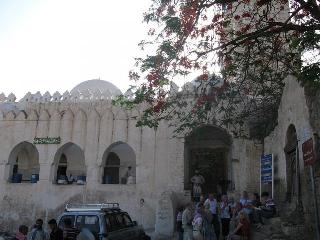 The published comments do not represent the opinion of our site, but express the opinion of their publishers. Please Log in to post your comments about Queen Arwa Mosque.