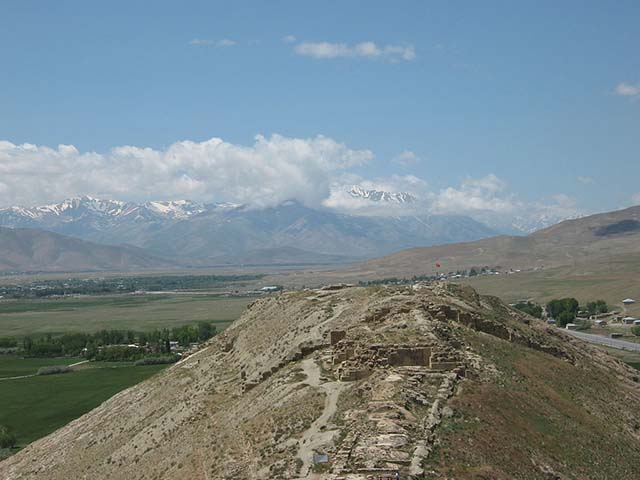 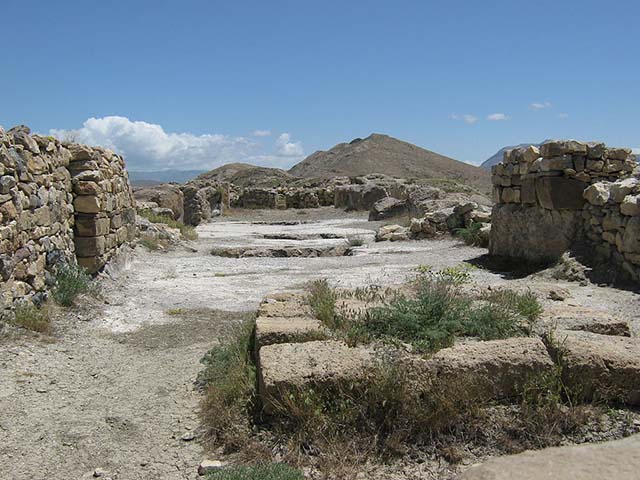 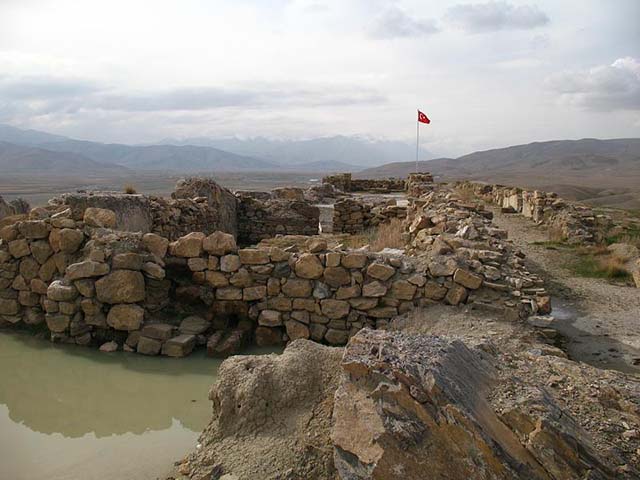 by Martijn Munneke, CC BY 2.0, via Wikimedia Commons
Previous Next

﻿Haykaberd or Sardurihinilli, also Çavuştepe, is an ancient fortified site located in the Gürpınar district of Van Province in eastern Turkey. The site is composed of fortification walls as well as the remains of an Urartian royal palace, built between 764 and 735 BC during the reign of King Sarduri II at the climax of power of the Urartian Empire.