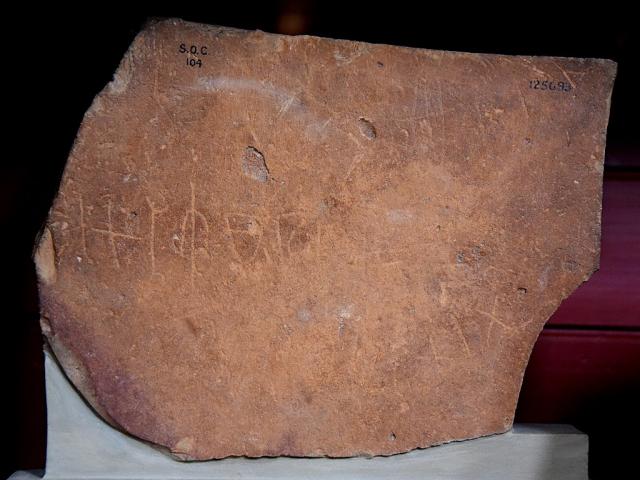 Rock Inscriptions in Harrat al-Sham are a large number of Safaitic inscriptions and graffiti located in the Jordanian part of Harrat al-Sham, Mafraq Governorate, Jordan. The inscriptions were carved by ancient nomadic tribes between the 1st century BC and the 4th century AD. There are also thousands of rock drawings of wild and domestic animals, battles, and hunting, dating from prehistoric times to the present day, as well as a collection of Islamic inscriptions. 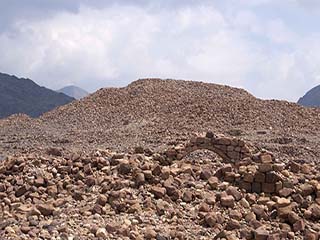 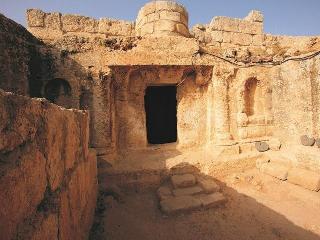 The published comments do not represent the opinion of our site, but express the opinion of their publishers. Please Log in to post your comments about Rock Inscriptions in Harrat al-Sham.