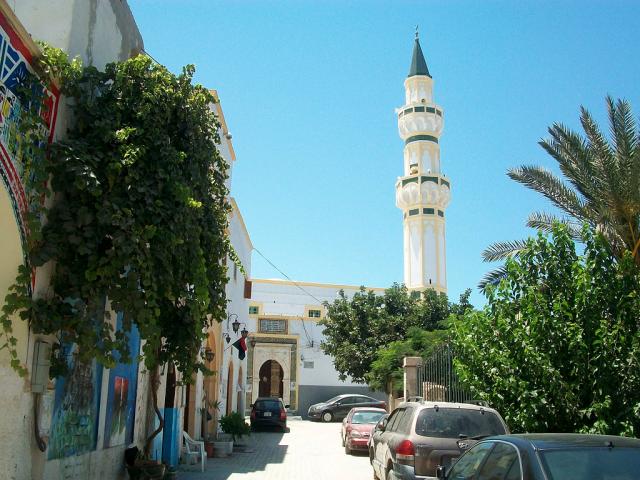 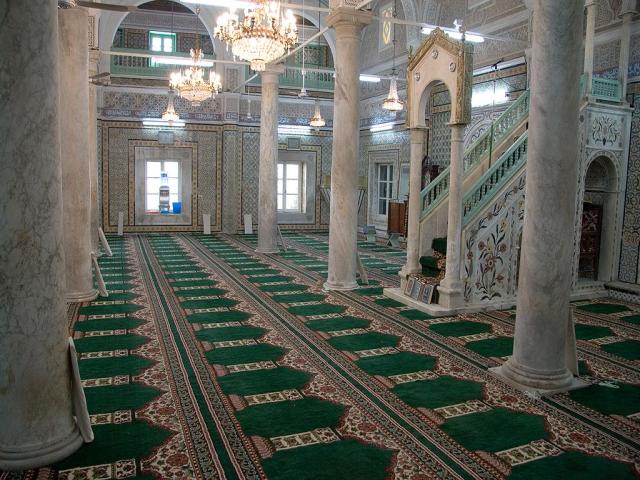 by I, Luca Galuzzi, CC BY-SA 2.5, via Wikimedia Commons 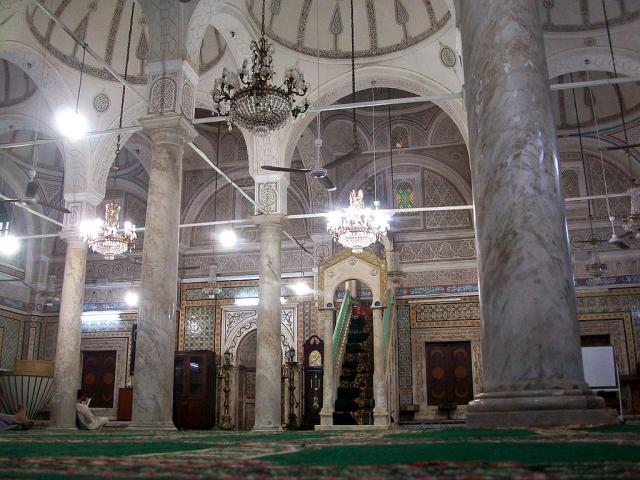 by Abdul-Jawad Elhusuni, CC BY-SA 3.0, via Wikimedia Commons
Previous Next

Gurgi Mosque is a historical mosque located in Tripoli, the capital of Libya. It was built in 1834 AD by the command of the naval captain Mustafa Gurgi during the reign of Yusuf Karamanli, the Pasha of the Karamanli dynasty of Tripoli. The mosque, which is considered one of the oldest mosques in Tripoli, also houses the tombs of Mustafa Gurgi and his family. 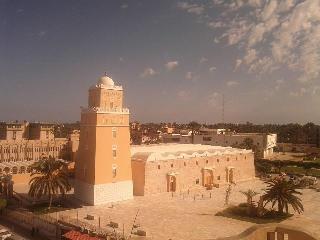 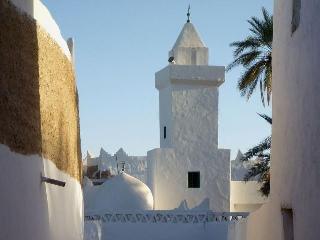 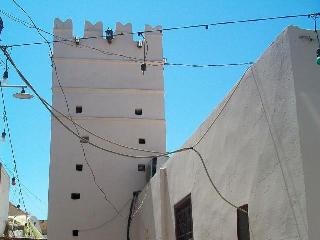 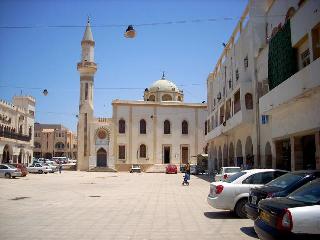