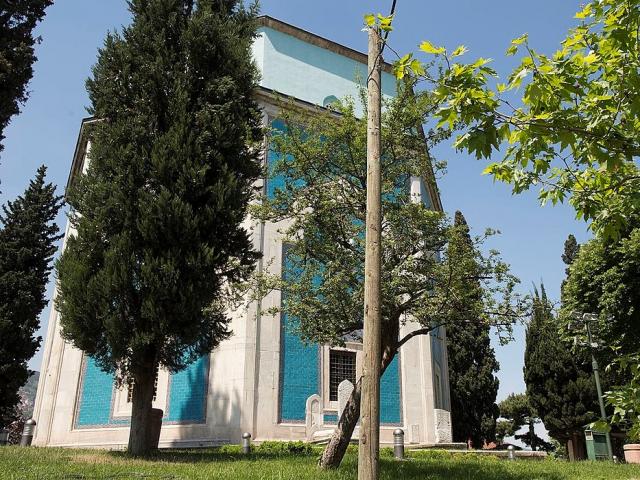 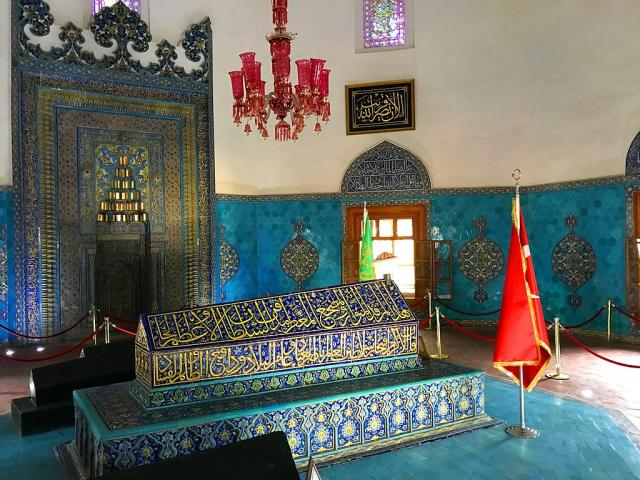 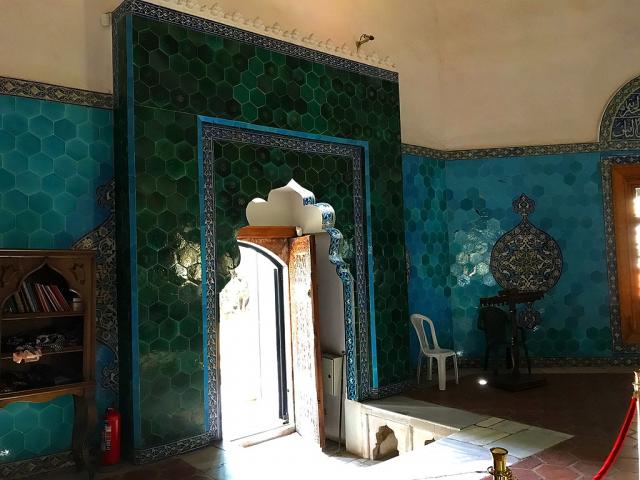 by Yahia.Mokhtar, CC BY-SA 4.0, via Wikimedia Commons
Previous Next

Green Tomb is an Islamic mausoleum located in Bursa, Turkey. It is the place where the Ottoman Sultan Mehmed I was buried. The mausoleum was built by Mehmed's son and successor Murad II following the death of the sultan in 1421 AD. The tomb was inscribed as a UNESCO World Heritage Site in 2014 as part of Bursa and Cumalıkızık: the Birth of the Ottoman Empire. 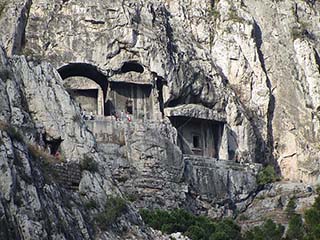 Tombs of the kings of Pontus 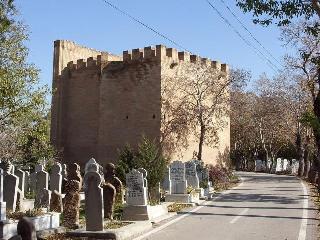 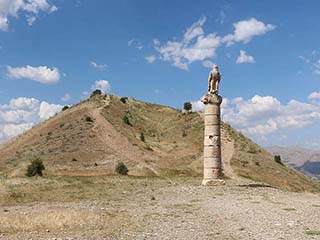 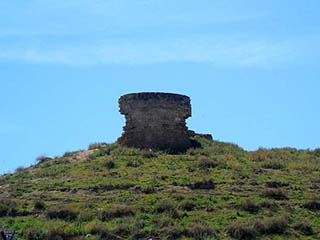