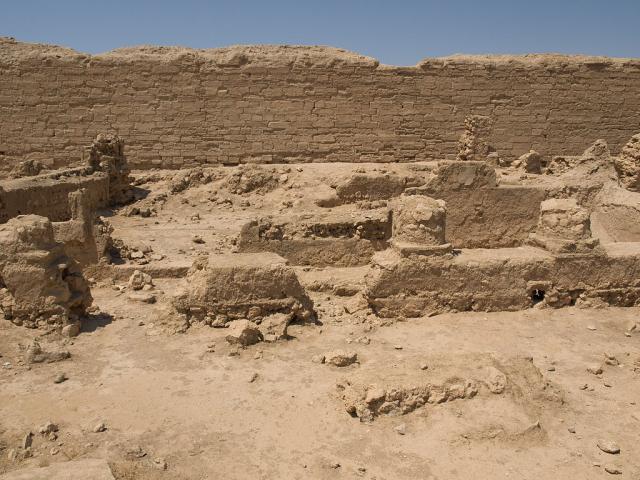 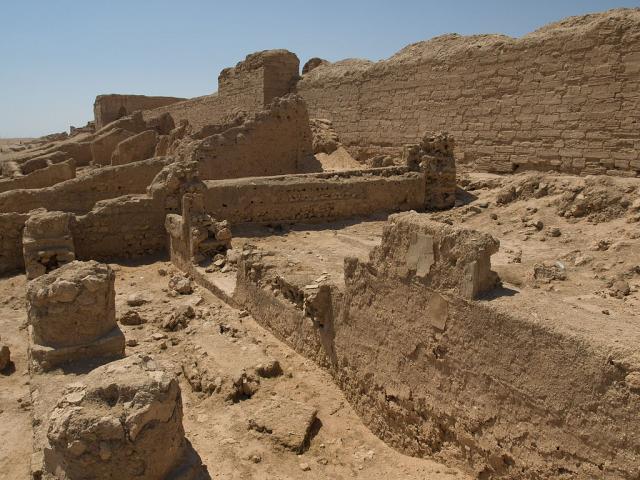 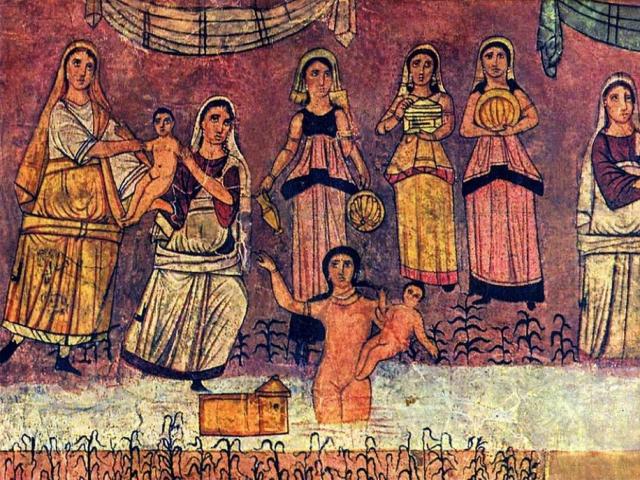 by Unknown author, Public domain, via Wikimedia Commons
Previous Next

Dura-Europos Synagogue is an ancient ruined synagogue located in the ancient city of Dura-Europos on the west bank of the Euphrates River in Deir ez-Zor Governorate, eastern Syria. The history of the construction of the synagogue, according to the Aramaic inscriptions discovered in it, dates back to the 3rd century AD, around the year 244 AD. The synagogue, which is famous for its painted walls displayed in the Damascus Museum, is considered among the oldest synagogues in the world. 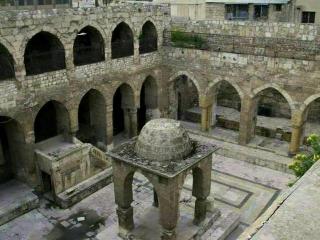 The published comments do not represent the opinion of our site, but express the opinion of their publishers. Please Log in to post your comments about Dura-Europos Synagogue.