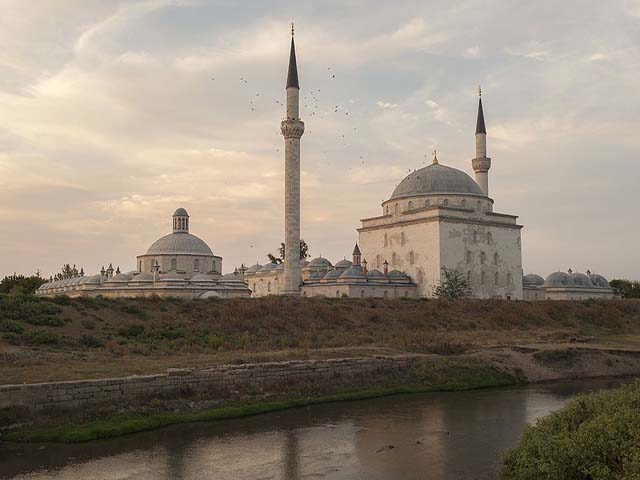 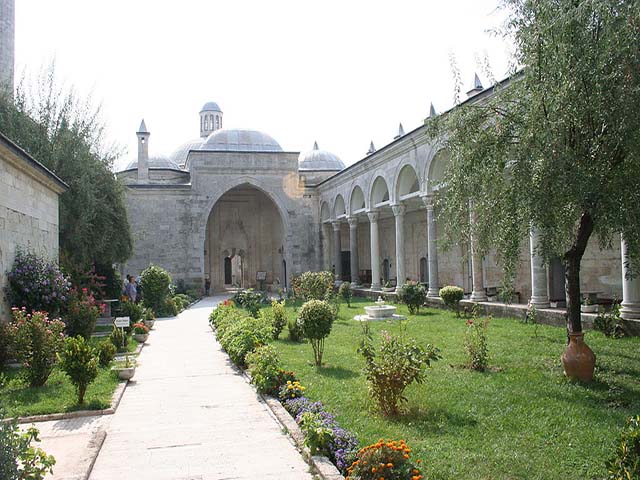 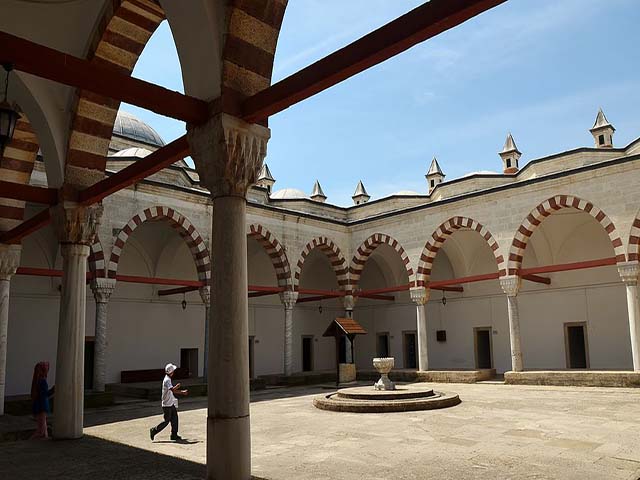 by CeeGee, CC BY-SA 4.0, via Wikimedia Commons
Previous Next

﻿Complex of Sultan Bayezid II is an Ottoman complex located in Edirne, Turkey. It was built in 1488 AD by the Ottoman sultan Bayezid II. The complex contains a Dar al-Shifa (hospital), and it remained in operation for four centuries from 1488 AD until the Russo-Turkish War 1877 AD. The hospital was especially notable for its treatment methods for mental disorders, which included the use of music, water sound and scents. 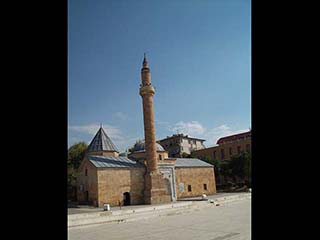 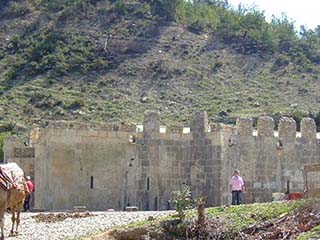 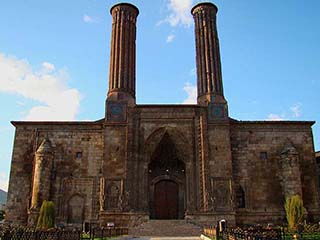 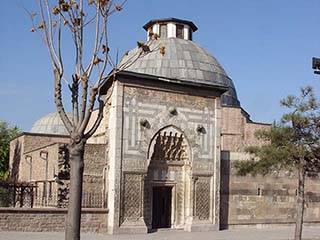 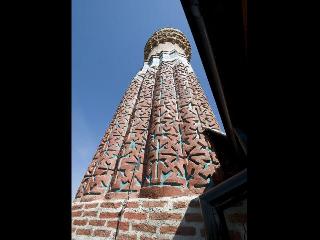 The published comments do not represent the opinion of our site, but express the opinion of their publishers. Please Log in to post your comments about Complex of Sultan Bayezid II.